Home » Reports » The lay of the land: Radical municipalism in the US and Canada 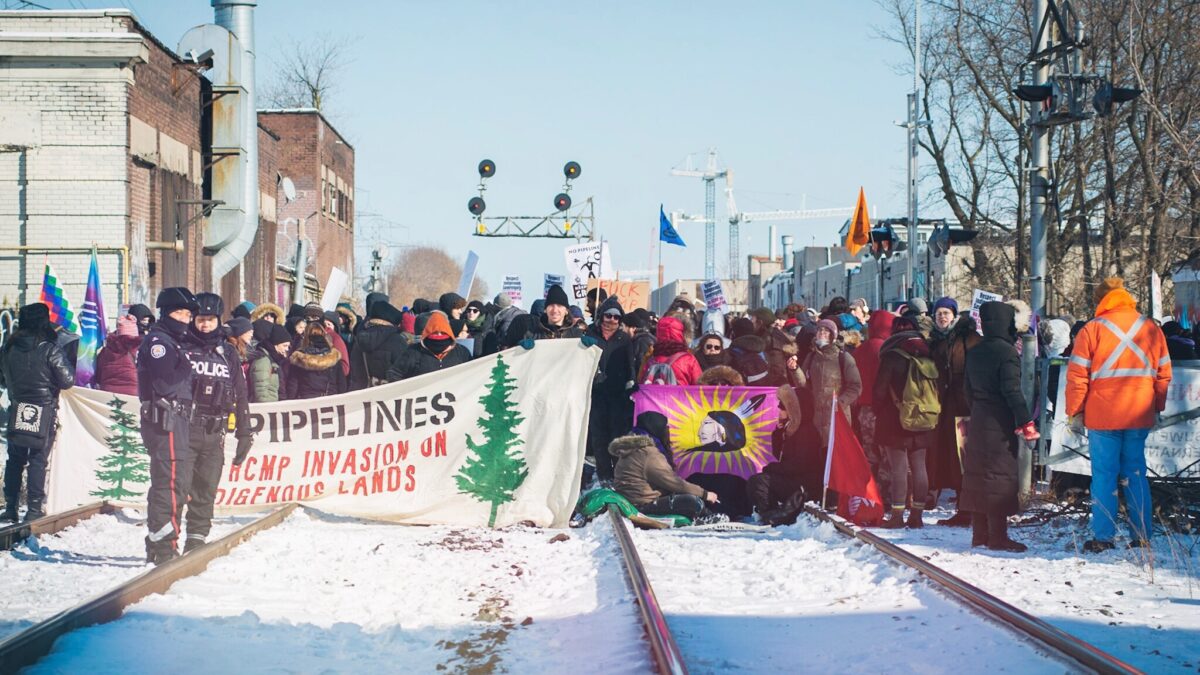 During the last five years, we have seen major social and political upheavals across the United States and Canada. Yet beneath the surface of tumultuous events, such as the George Floyd uprisings, Donald Trump’s presidency, or the COVID19 pandemic, a new tendency of grassroots organizing is taking root. This report sketches out the constellation of radical municipalist projects in the US and Canada, organized around six nodes: economic democracy, social ecology, municipal socialism, tenant organizing, mutual aid, and Indigenous resurgence. A key goal for this report is to bring the lessons from North American struggles into conversation with municipalist movements around the world. We point out the unique conditions and challenges presented by the nature of the United States and Canada as two powerful Global North countries founded on African chattel slavery, Indigenous genocide, and staggering corporate power. We argue that the unique context in these countries has led to innovative experiments in municipalism, whereby municipalists are forced to confront issues of race, policing, mobility, settler colonialism, and migration on a daily basis. These experiments offer important lessons to global municipalist movements.

Eleanor Finley is a PhD candidate in cultural/social anthropology at the University of Massachusetts, Amherst, and the author of numerous articles about social ecology, municipalism, and direct democracy. She is currently working on her first book.

Aaron Vansintjan holds a PhD from Birkbeck, University of London studying gentrification and urban social movements from a political ecology perspective. He is a member of Minim Municipalism and is an editor of Uneven Earth.