Home > DB Items > Our cities only serve the wealthy. Coronavirus could change that 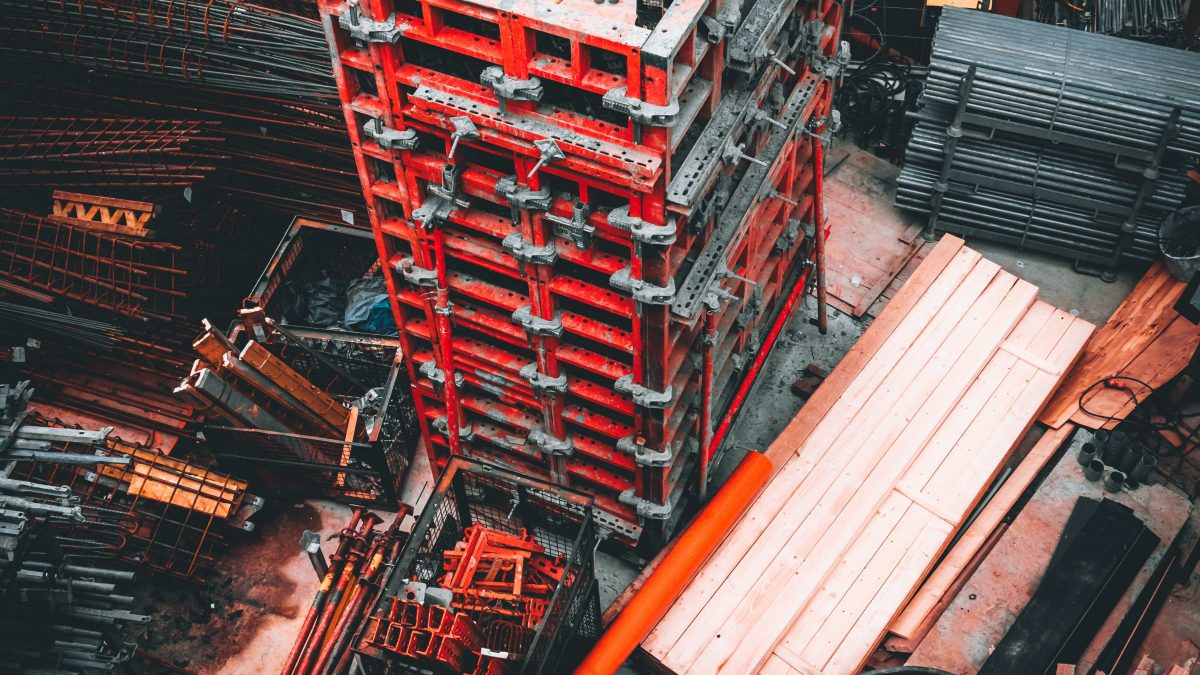 A set of intersecting crises has made urban life increasingly difficult for all but the wealthy. Housing has become unaffordable and insecure. Work has become casualised and wages have stagnated, leaving many workers unable to sustain an adequate standard of living. Despite pretensions towards multiculturalism, a white power structure has maintained racialised inequalities in nearly all aspects of economic and political life, including housing, health and policing. It’s this urban model that has proved highly vulnerable to the Covid-19 pandemic. Poorly paid but essential workers such as nurses and supermarket workers have been priced out of central districts, placing key economic and social sectors in jeopardy. Self-isolation is impossible in overcrowded housing, which has fuelled the spread of the virus. Poor and marginalised areas are disproportionately affected by air pollution, which has translated into higher mortality rates in low-income communities of colour.