In the wake of Sunday’s “green wave”

Home » DB Items » In the wake of Sunday’s “green wave” 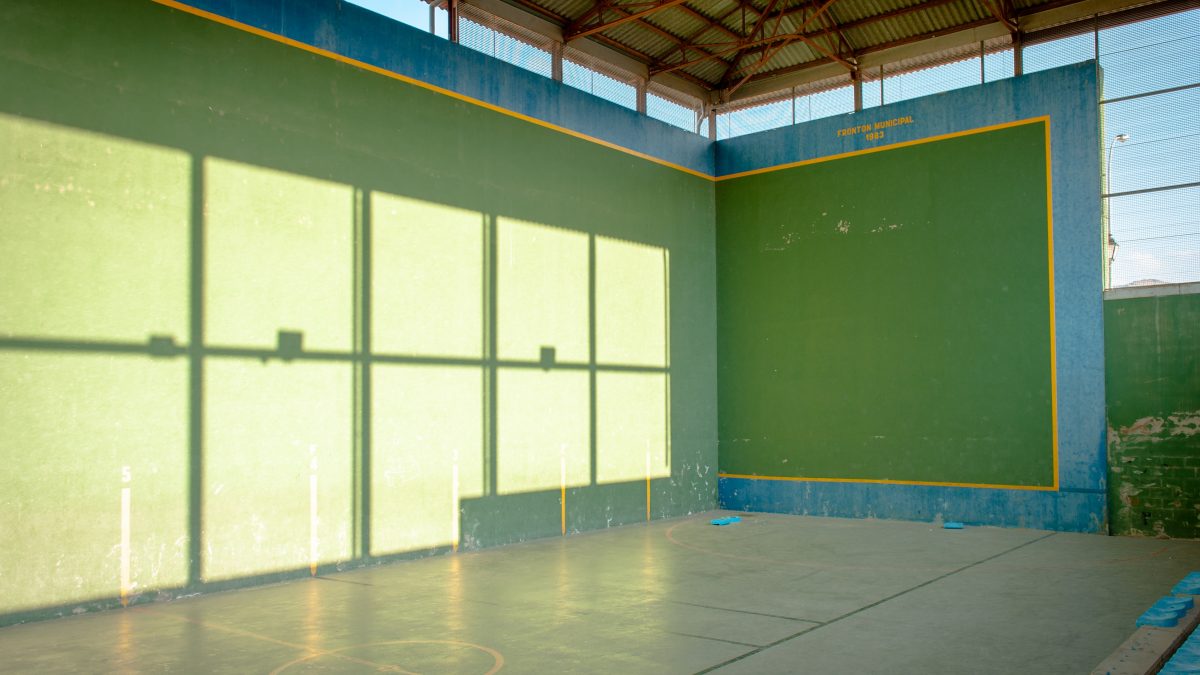 In the wake of Sunday’s “green wave”

On Sunday the 28th of June, voters across France went to the polls to decide the municipal governments of 4.820 communes, including all of the country’s largest cities.

Looking beneath the surface, all these victories were undergirded by widely differing political constellations. Despite a few Green-dominated bodies, most were much broader coalitions including substantial support from Socialists and Communists, while in Marseille the sprawling Printemps Marseillais additionally includes France Insoumise and citizens’ movements. In addition to these various Green-tinged victories, Socialist candidates prevailed in traditional strongholds of Lille, Nantes, Dijon and most notably Paris. Indeed, many of these “red”, or perhaps “pink”, victories also include shades of green in their palate.

American cities are built for cars. The coronavirus could change that.