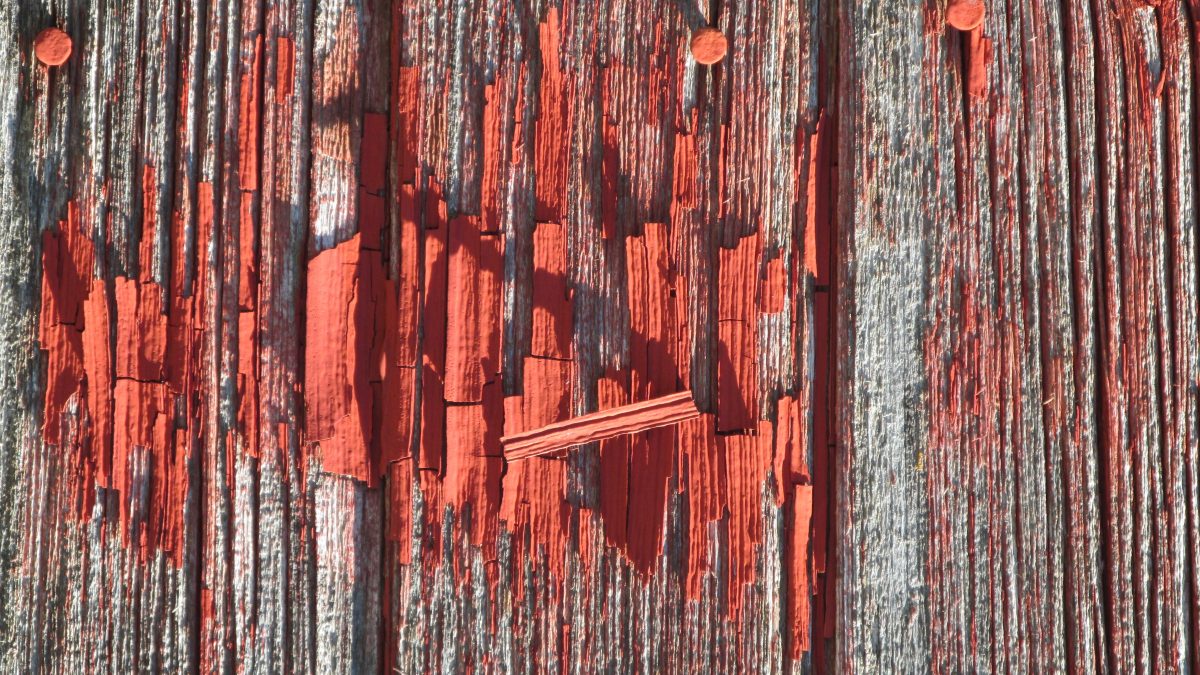 In the US, Minneapolis is not the only city asking the question of how to approach public safety and emergency response after national unrest following the death of George Floyd.

The calls to redirect money away from the police come as cities face steep budget shortfalls because of the economic fallout from the coronavirus, and as public anger against police brutality has roiled the country. Redirecting funding is one of the few levers that elected officials have over the police, who are frequently shielded by powerful unions and labor arbitrators who reinstate officers fired for misconduct.

Black activists in the city have been calling for the police to be dismantled for years as well as police reform has roiled politics in the city. But only recently have calls to dismantle the police been widely embraced by white leaders in the city.

Cape Town Together: organizing in a city of islands