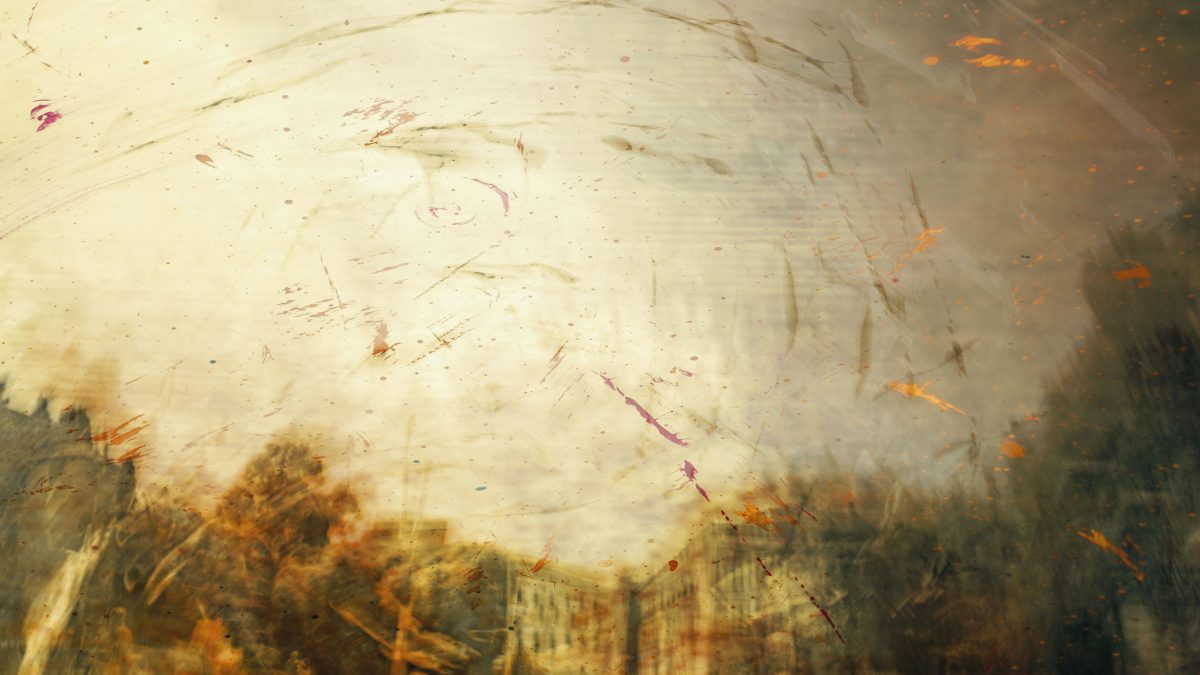 The term ‘common space’ describes commoning processes as opposed to a purely physical space. Its particular spatiality is a dynamic condition of space sharing that produces spaces in the making. Through self-managed initiatives, the ‘right to the city’ becomes the right to collectively produce it through creative cooperation.

The City Plaza Hotel in Athens, The Indigenous Centre for Integral Learning (Centro Indígena de Capacitación Integral, CIDECI) in San Cristobal, Mexico and  the self-managed social centre called la Toma (the Take) in Rosario, Argentina; all three examples suggest that space commoning, whether explicitly emerging through collective effort or implicitly being developed through practices of reclaiming the right to a dignified urban life, are always an open process that produce spaces of a threshold character and challenges dominant spatiotemporal order. Space commoning tests forms of cooperation and arrangements of social organization that attempt to go beyond inequality and injustice.