Home » DB Items » What can we learn from Latin America’s solidarity cities? 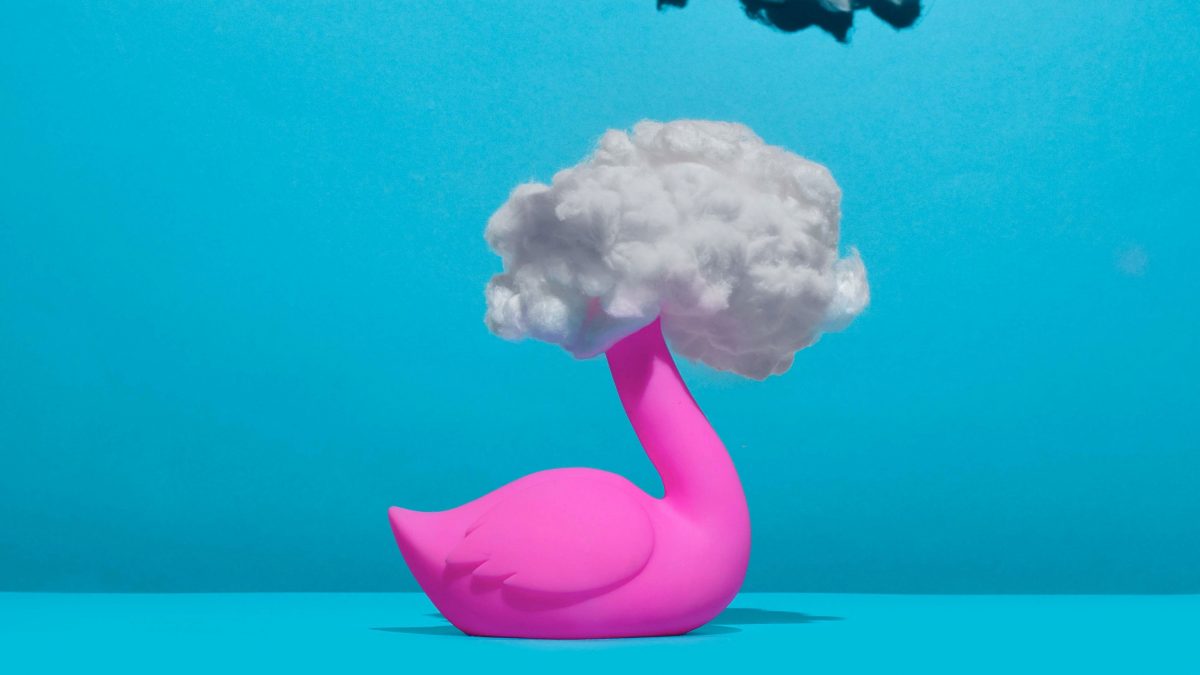 Acts of solidarity are trying to prevent migrants – especially those without or with only precarious legal status – from falling through the cracks of government responses to the COVID-19 crisis. These acts are necessary because national governments throughout Latin America have turned a blind eye on the need of the most vulnerable migrants and refugees.

At a time when Latin America is experiencing the largest population movements in its modern  government border shut-downs have wreaked havoc on vulnerable migrants and refugees throughout the region. With the bleak economic outlook in destination countries, the border closures deny many migrants return to their countries of origin. Hundreds of thousands of workers in the informal sector, whose livelihood has depended on their ability to cross borders freely, wonder how they will survive. While national governments tend to exclude vulnerable migrants and refugees in their efforts to combat COVID-19, the region’s solidarity cities include this group among the population that needs to be protected not only from the deadly virus but also from the consequences of the national responses to it.

The coronavirus recovery must be bottom-up, not top-down