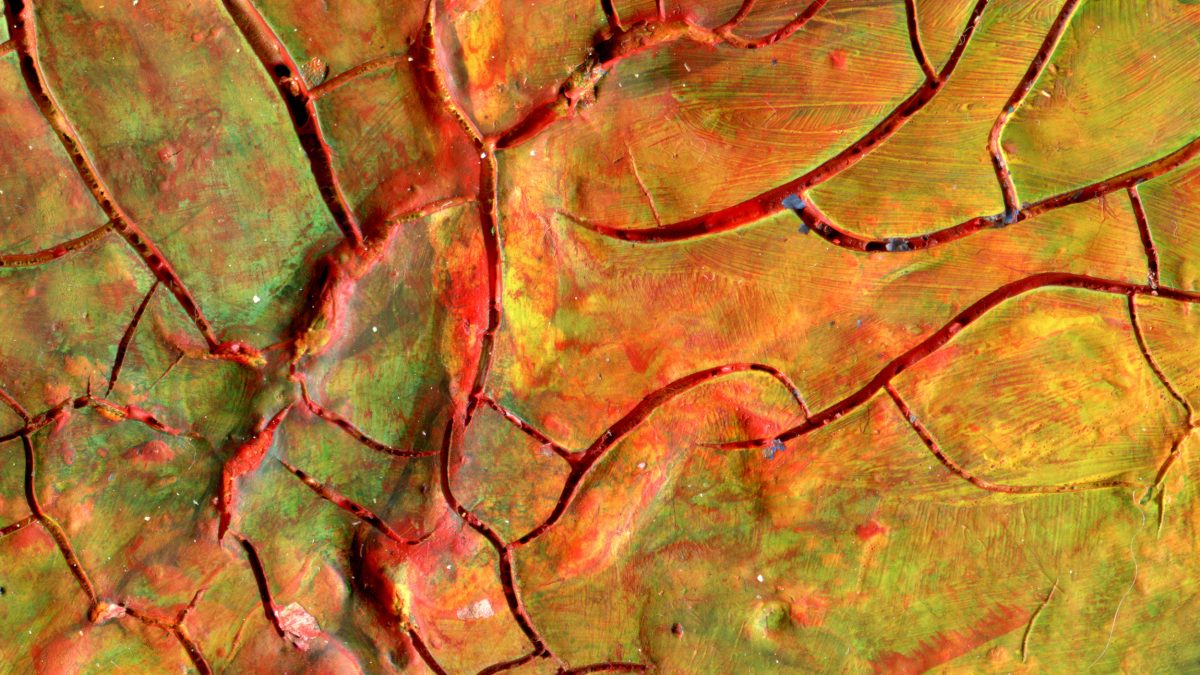 Two months after the 2019 municipal elections this second part of the documentary ‘Municipalist Recipe’ records Claudia Delso, Elena Giner, Gala Pin, Ysabel Torralbo and Guillermo Zapata in conversation reflecting on their experiences in the institutions and what has happened in the last 4 years. Talking about municipalism and the social movements where it originated and reviewing questions that had been left unanswered as well as review long-term processes.   This second part presents a long-term perspective introducing municipalism as part of a broader transformative process, which is made up of different references, communities, experiences and ideas, and which will lead to other conformations and future projects.  The five activists talk about tools developed for the implementation of transparency and participation methodologies; for the management of care and self-care that the municipal institution has been able to administer during these years; the role of the media and real estate lobbies; for the connections between the material dimension and the symbolic dimension of the transformations addressed; among other topics. (English subtitles available)

The promise of radical municipalism today