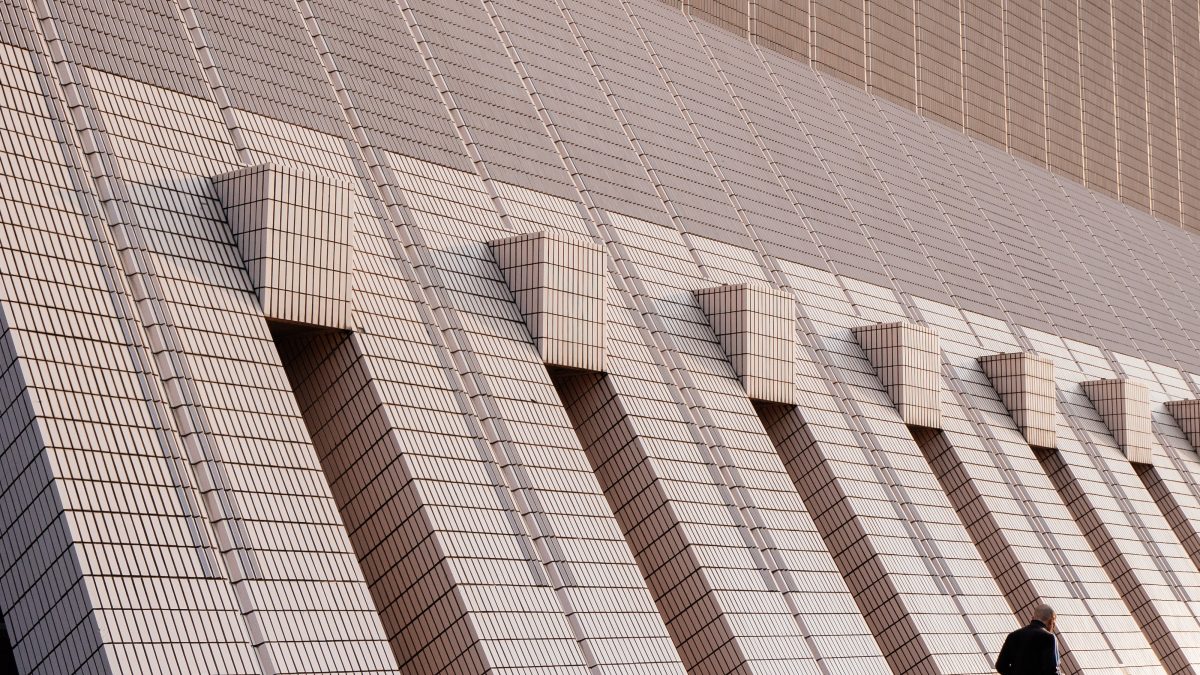 In a little-noticed procedural manoeuvre, in October 2020 the commission was forced to withdraw a so-called ‘Services Notification Procedure’ – which would have given it advance veto power over new laws by regional and local governments, and could have further limited local democratic initiatives in areas as varied as affordable housing, energy supply and waste management.

The commission’s goal had been to tighten the enforcement of the EU’s 2006 Services Directive. But negotiations with EU governments got bogged down due to growing concerns over the regulatory freedom of local, regional, and national authorities.

It was finally withdrawn when, in the commission’s words, there was “no foreseeable agreement” possible. A key, though underreported, factor was resistance by progressive cities and civil society groups from across Europe.

The mayors of Amsterdam, Berlin, Madrid, Barcelona, Budapest, and Riga wrote a strongly-worded letter to EU negotiators, slamming the proposed directive for creating administrative burdens and harming their ability to act and regulate in the public interest. Another open letter opposing the directive was signed by more than 160 civil society groups, trade unions, mayors, and progressive municipal parties.

This clash between corporate-friendly single market rules versus municipalities’ right to regulate in the public interest is growing as cities become increasingly ambitious and pro-active players in tackling problems, from the climate emergency to the lack of affordable housing.