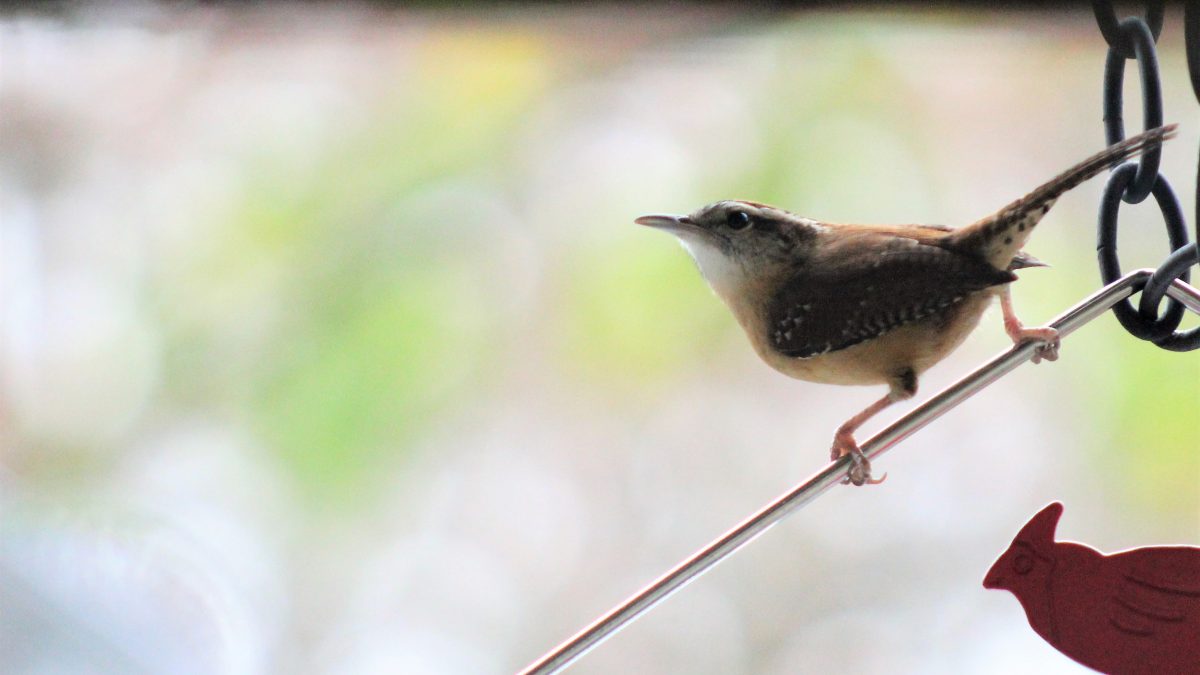 Barcelona has launched an ambitious 10-year plan to reclaim the city’s streets from cars and cut down pollution with the creation of green spaces and public squares.

The new plan seeks to augment the city’s chronic lack of public space and address its equally chronic pollution problem.

In common with cities such as Paris and Milan, the city has been practising “tactical urbanism” – widening pavements, temporarily closing streets, extending cycle lanes, closing parking spaces – to create more public space in response to the Covid-19 pandemic.

The measures have been widely welcomed and, while car lobbies are opposed, haven’t polarised opinion the way they have in some British cities.