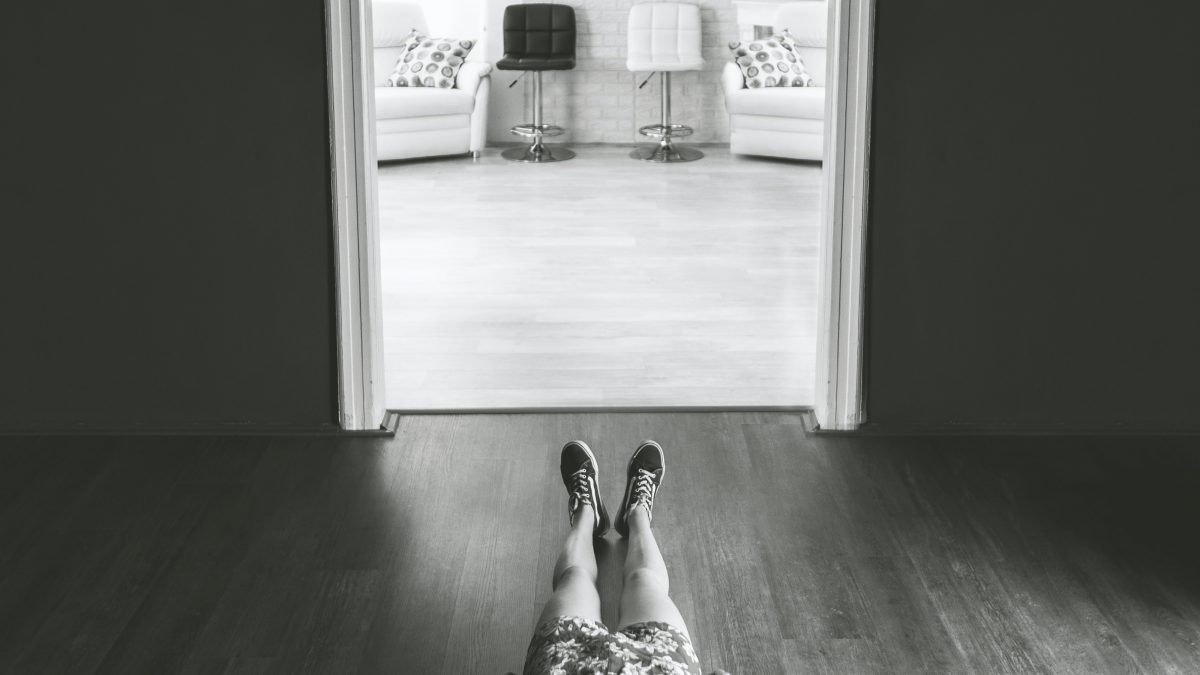 Barcelona is planning a major expansion of low-traffic zones, giving priority to pedestrians and cyclists to reduce pollution and provide green spaces. The work is part of a 10-year plan focusing on the central Eixample district of the Catalan capital, Mayor Ada Colau has announced.

New squares will be created linked by “green axes” providing more than 33 hectares for pedestrian use. The plans build on the city’s creation of environmental “superblocks”. Starting with two districts in 2016, “superblocks” cut through-traffic, restricting car use to residents, emergency services and deliveries. They now number seven.

Barcelona is one of several European cities which are expanding low- or zero-traffic zones, a move partly brought about by the need for social distancing and more pedestrian space during the coronavirus pandemic.

Another municipal security policy is possible: The case of Barcelona