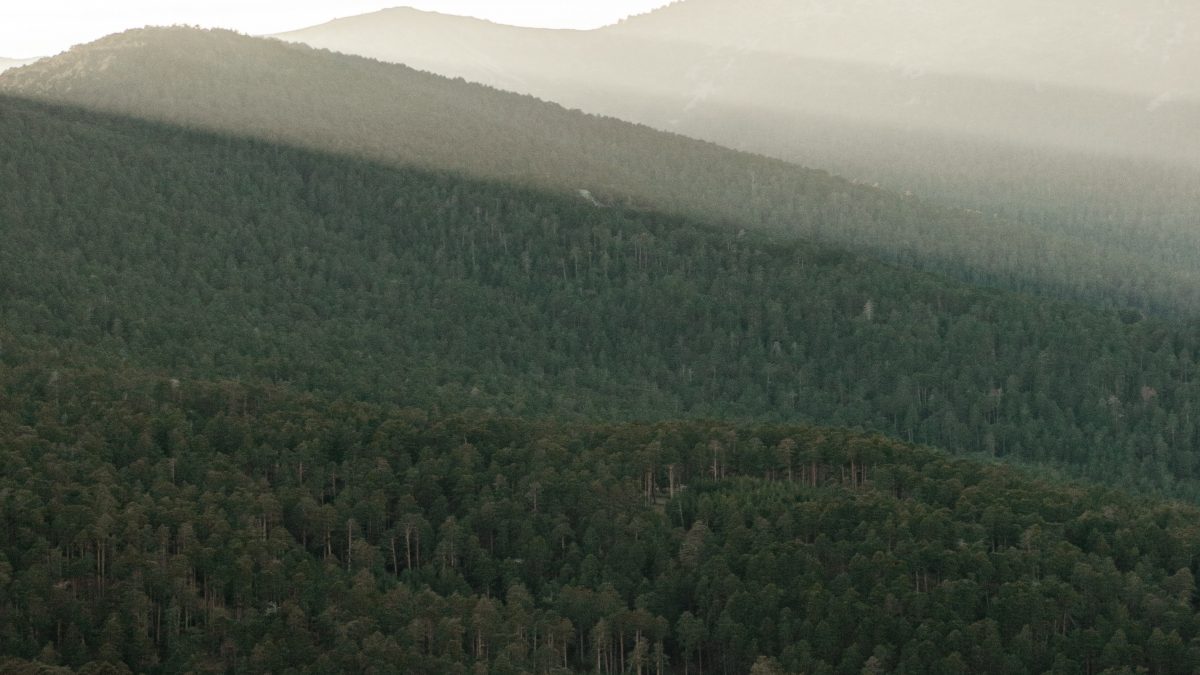 Gianpaolo Baiocchi offers a historical overview of what he terms Radical Cities in Latin America and draws out some lessons from the past 30 years. Comparing these experiences to municipal politics in Europe and  elsewhere, he highlights the distinctive features and charts the ups and downs of these urban movements. Massive suburbanization, metropolitan fragmentation and reactionary backlashes in Brazil and elsewhere have been posing key challenges for reconfiguring a municipalist politics in this part of the world. Taking cues from Murray Bookchin’s work, Gianpaolo discusses radical misunderstandings around the notion of sovereignty and argues why a transformative urban politics needs to uphold a critical understanding and practice of popular Sovereignty. The episode finishes with Gianpaolo’s reflection on how he relates his position as a university researcher in New York City with current activist and political engagements.