Home » Reports » Report #1: In the city, at the border. Movement and grassroots initiatives during the pandemic. 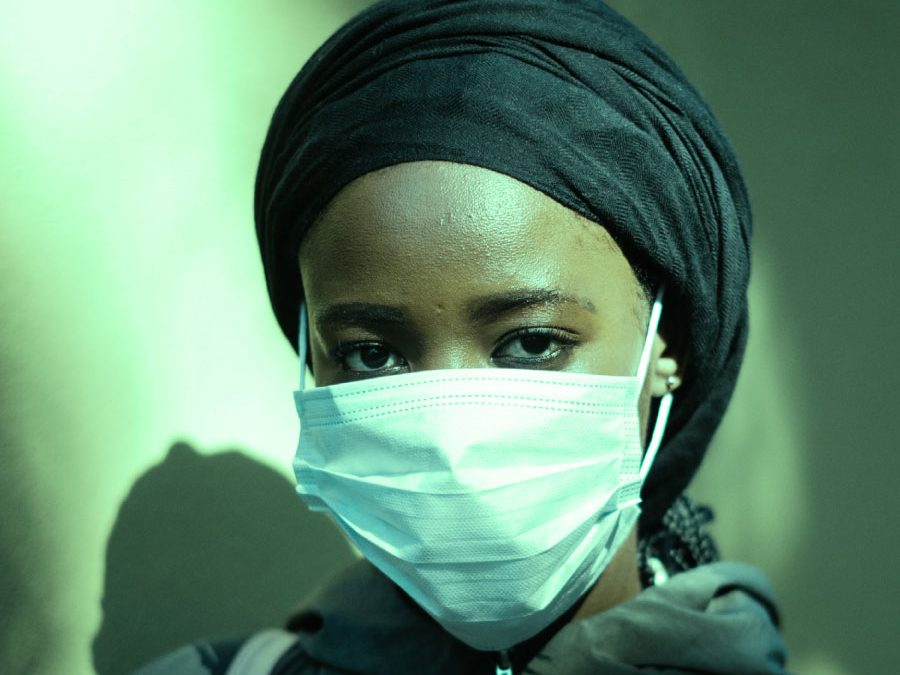 Report #1: In the city, at the border. Movement and grassroots initiatives during the pandemic.

This report offers an overview of the evolution of the relationship and conflicts between
institutional and non-institutional actors during the Covid-19 pandemic. It aims to
do so by examining a range of writing on how grounded, grassroots responses emerged at a
local level, opposing the limits and shortcomings of the institutional, centralised approach to
the pandemic. The role of cities and borders is taken as paradigmatic, with these dimensions
being approached as significant terrains of political opposition and change – in line with
existing evidence. In other words, privileged attention is devoted to migration-oriented political
actions and to right-to-the-city and municipalist practices, providing several empirical
examples of these dynamics, particularly from Southern Europe. In doing so, this report tries
to induce introductory elements for a broader debate that, beyond the specific dimensions of
cities and borders, will involve also the roles of and the complex relationships between
institutions and non-institutional actors. 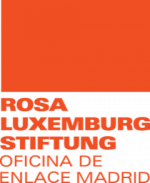