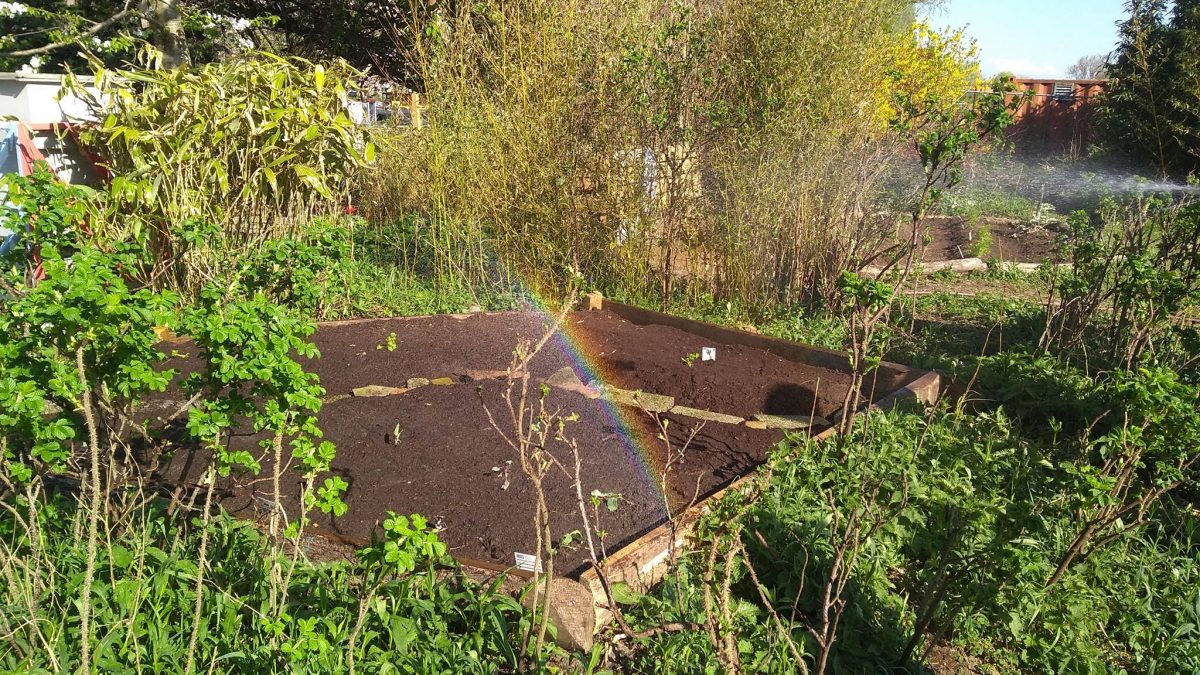 Report #5: Fragile alliances: Municpalism and the commons in Amsterdam

In the contemporary context of Amsterdam’s largely depoliticised civil society, the task of building alliances with “a thousand feet in the street” is daunting. Although generations of activists and neighbourhood organisers have been practicing commoning and pursuing values of municipalism against the odds in Amsterdam’s increasingly hostile landscape for political organising, terms like “municipalism” or “the commons” are seldom recognised in Amsterdam civil society. In this context, what has been the effect of the recent arrival of new municipalist political concepts in the municipality? How can a nascent emphasis on municipalism in institutional politics empower existing and new initiatives working to re-politicise Amsterdam?

This report explores these questions, first by assessing Amsterdam municipality’s current explorations of the terms “municipalism” and “the commons”, in relation to the theoretical synergy between the two concepts and the challenges of putting them into practice on the ground in Amsterdam. In a city like Amsterdam, largely depoliticised and dominated by the interests of capital, commons are precarious; the new municipalist emphasis in the municipality signals an opportunity for the local state to become an ally to the commons, a partner, working to protect, develop and expand the commons across scales. How far the municipality will deliver on the promises of its new vocabulary remains an open question. After assessing three core challenges facing municipalism in Amsterdam, we conclude by evaluating the terms “municipalism” and “the commons” as alliance building tools, perhaps able to re-politicise the city by setting in motion concrete experiments in political and economic democratisation.

Report #6: Making the future: A shift toward a municipalist, peri-urban territorial order in Ciudad Futura, Argentina

An ambitious, radical Green-Left Coalition has won Zagreb's elections. Here's how they did it.