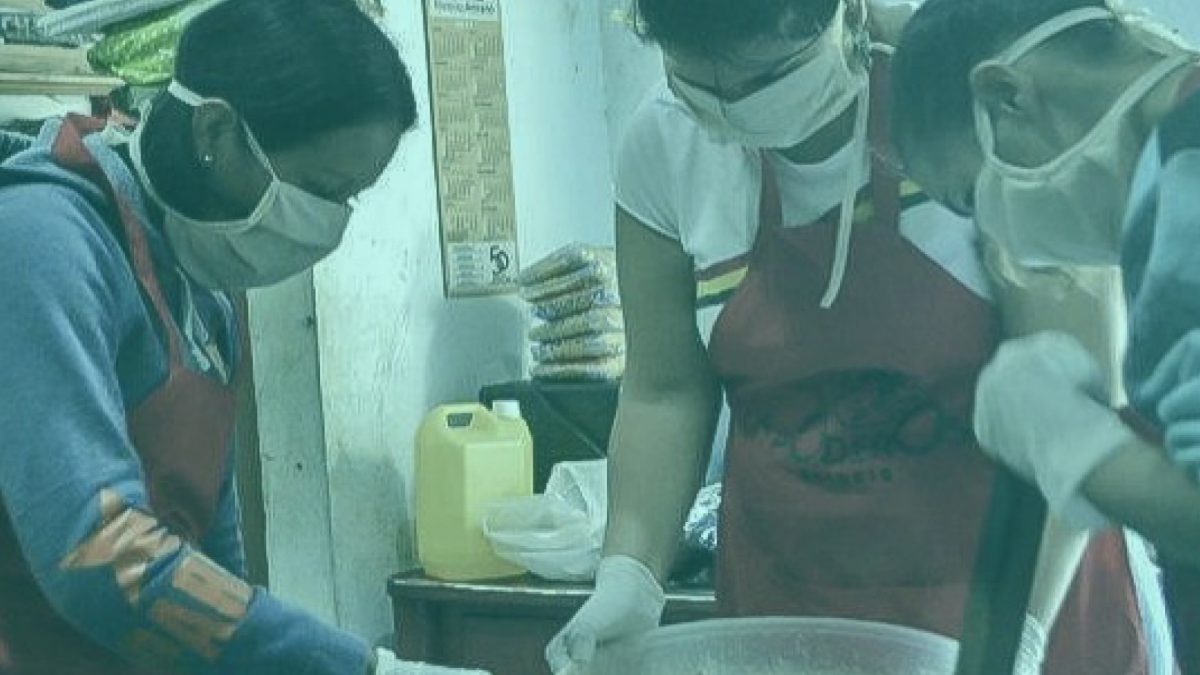 The sudden interruption of flows forced by the spread of Sars-Covid 2, prompted in Argentina a public debate regarding the processes and spaces involved in the production and distribution of things. Logistics became political and the sphere of politics was reconfigured into a set of critical logistical decisions. How are things moved? Who controls the platforms that organize virtual spaces of exchange? Are there ways of intervening in supply chains? As closures and disruptions forced a rapid transition to on-line spaces, logistics issues and opposition to the widespread commodification of platforms and distribution channels emerged as a defining part of a radical agenda, that situated municipal politics as an area of dissent and possibility. This essay traces the emergence of counter forms of logistics in Rosario (Argentina). It registers the material and virtual adaptations made by social movements, neighbourhood organizations, and public agencies that were put in place to configure different infrastructures for producing and distributing goods, services, care and knowledge in the city. These counter-logistics, contest the prominence of privatized and commoditized provision networks and prefigure other ways of constructing more just urban worlds. The article argues that the politicization of logistics offers a means of extending and problematizing the remit and purpose of municipalism. In a context where privatized distribution infrastructures mediate the expressions of urban life, the paper posits the articulation of common and people’s forms of logistics as a strategic dimension of a municipal politics. 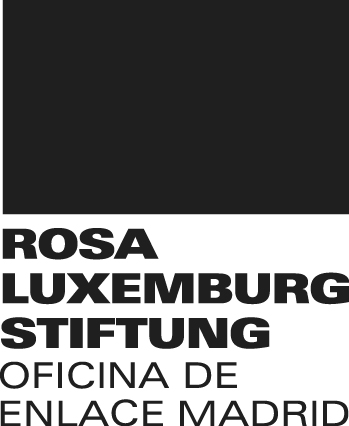