Home » Reports » Report #2: Against the tide. A review of the 2020 French municipal elections and the dynamics of participatory lists. 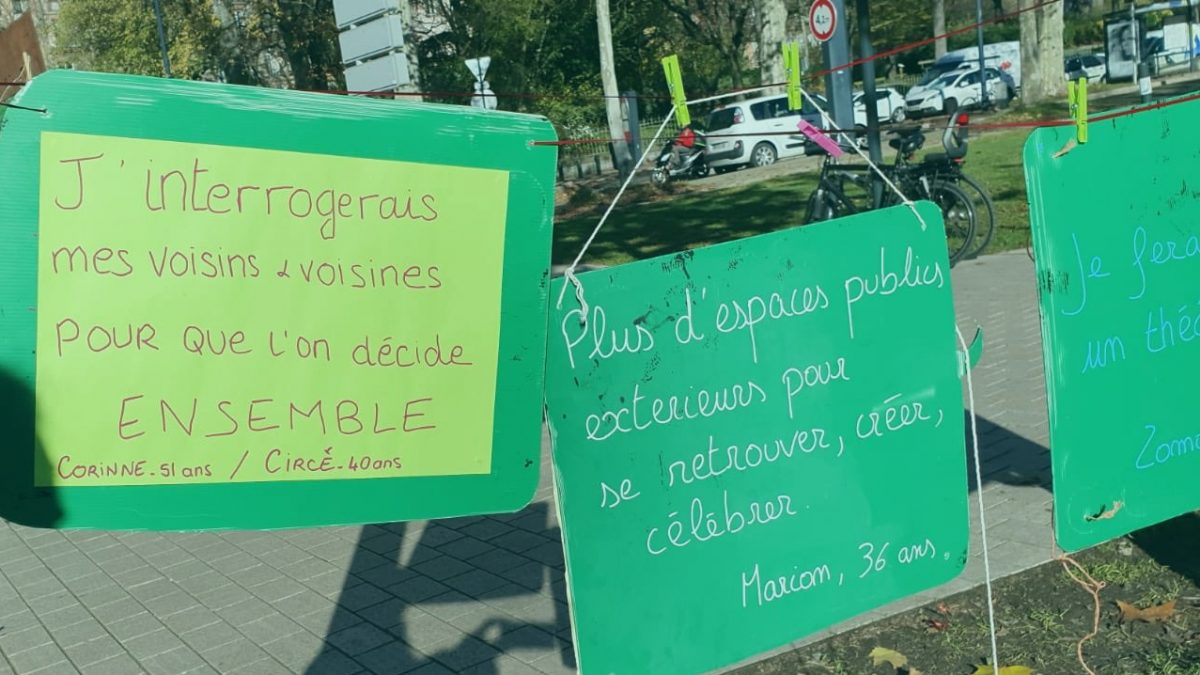 Report #2: Against the tide. A review of the 2020 French municipal elections and the dynamics of participatory lists.

The last municipal elections in France were unprecedented: more than 400 participatory lists ran for office throughout the country. And they did this in two rounds, in the middle of a global pandemic. Many of them even won.

But the real novelty is that strongly democratic mechanisms were used to organise these electoral platforms, to choose candidates and to write the manifestos. Political alliances were built, women played a key role, new constituencies were activated. All of this happened as a result of a massive political mobilisation.

This report analyses the process and the results, not only in terms of numbers, but also in terms of agenda and of a shift in the French political framework. It also addresses the challenges faced by these candidacies and contributes to the global debate about municipalist strategies.

This report has been produced as a collaboration with: