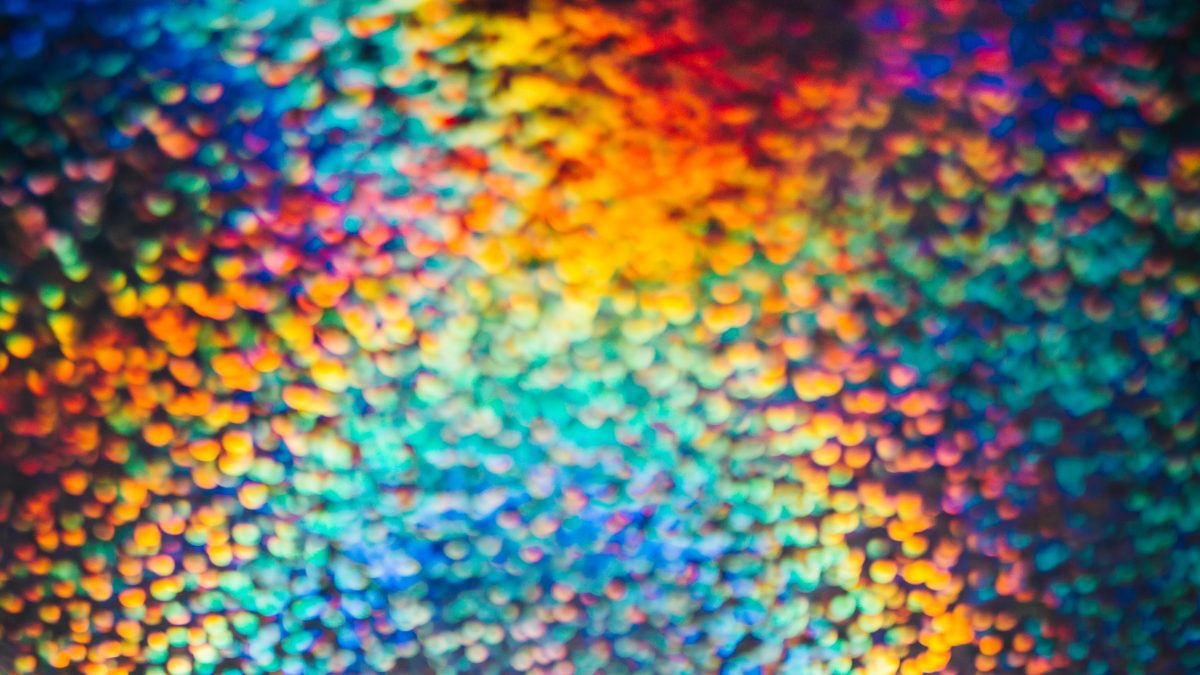 The City of Tshwane, home to South Africa’s government and foreign diplomats, has been rocked by political turmoil for nearly a year. Coalition arrangements were first made after the 2016 municipal elections which finally collapsed earlier this year. This jockeying for power by the parties has led to a failure to elect a mayor and to appoint a municipal manager, with dire consequences for the provision of municipal services. As the saga dragged on the provincial government stepped in and placed the city council under administration.

Not only have the parties in Tshwane bastardised local democracy, they have also imperilled the very idea of a developmental local government.

Democracy in a context of developmental local government means “returning power to the ordinary people”, but this is not possible when parties put their own partisan power interests above those of citizens, as shown by the paralysis in the running of Tshwane.