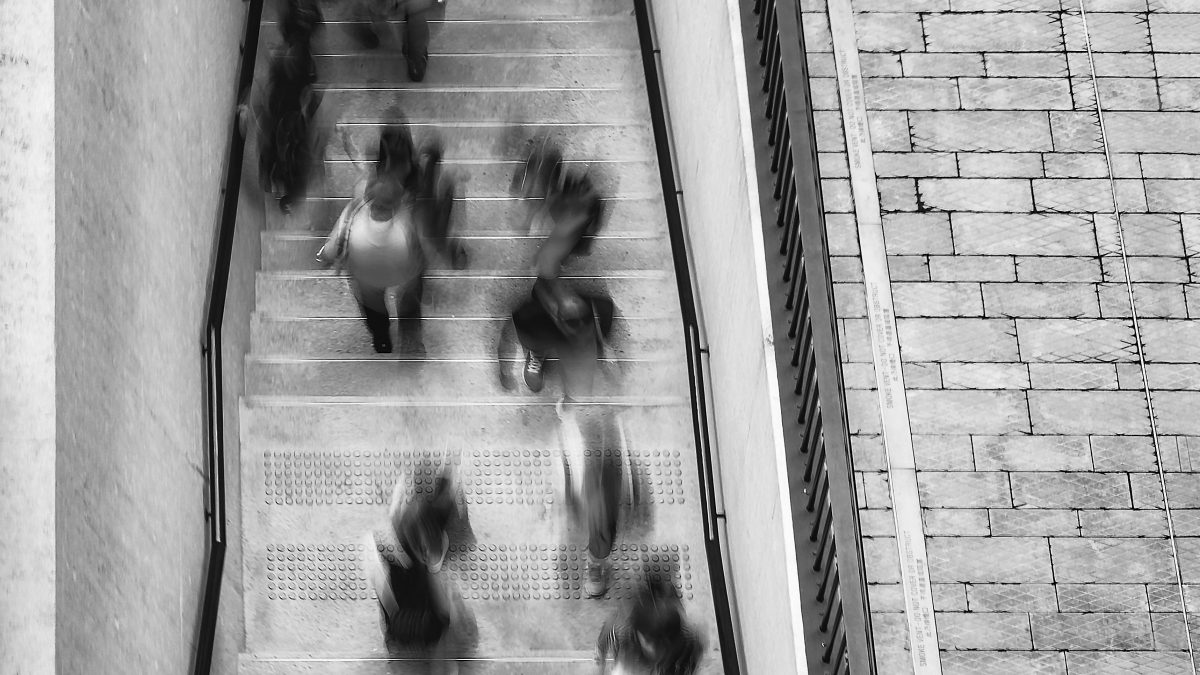 The book Sharing Cities looks back at the creation of Sharing Cities, composed of fifty cities around the world that began mapping their shared resources in October and November 2013 during Shareable’s first annual #MapJam. This was just the beginning of the Sharing Cities Network – an ambitious project to create one hundred sharing cities groups by 2015.s The goal of Sharing Cities was to create horizontal linkages between local communities and serve as a platform to coordinate policies for encouraging the growth of sharing economies.