Animal liberation from below: toward a radical interspecies municipalism

Home » DB Items » Animal liberation from below: toward a radical interspecies municipalism 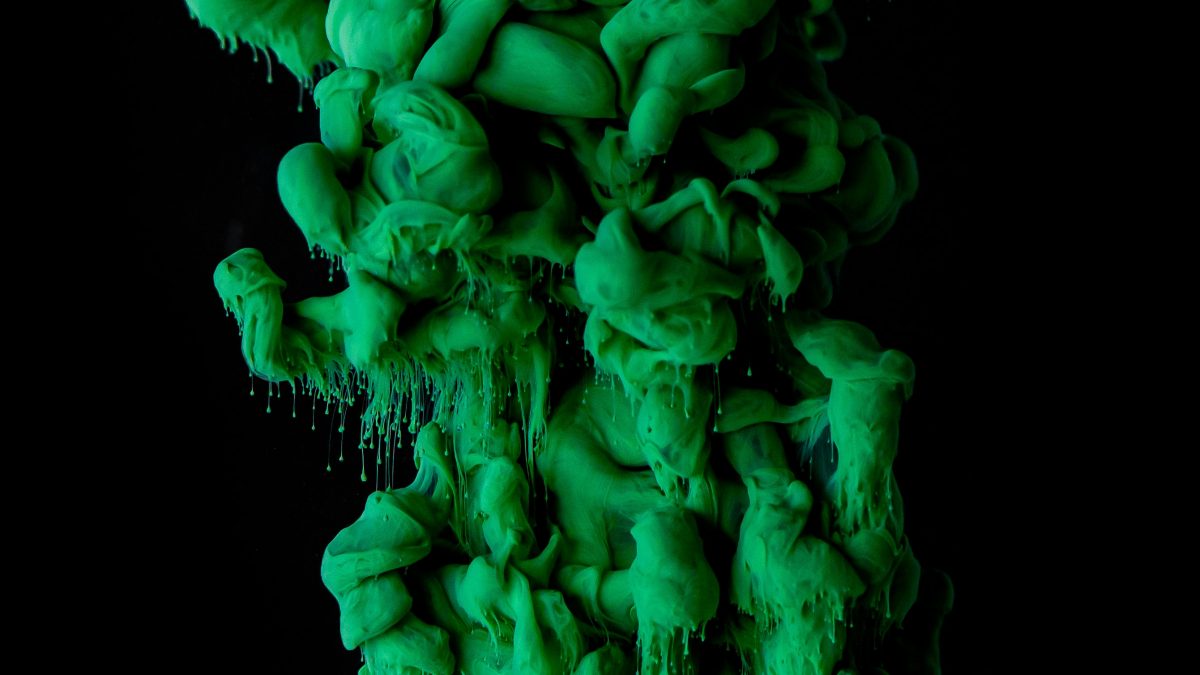 Animal liberation from below: toward a radical interspecies municipalism

The political Left, especially in its anti-authoritarian strains, has a long history of supporting welfare and even rights for nonhuman animals. Anarchists such as Leo Tolstoy and Elisée Reclus were vegetarian and drew explicit links between violence against humans and other species.

Similar views were common in the British suffragette movement: as one woman put it, “Vegetarianism aims so directly, as we women aim, at the abolition of the unregenerate doctrine of physical force.”

The social ecology of Murray Bookchin also seeks to extend moral consideration beyond the human. And many contemporary municipalist organisers, from Jackson, Mississippi, to Kurdistan, consider environmental goals central to their mission. Does the fight for social justice include animal liberation? Municipalist organizing can build a transformative future for all creatures.