Why we still love the Zapatistas

Home » DB Items » Why we still love the Zapatistas 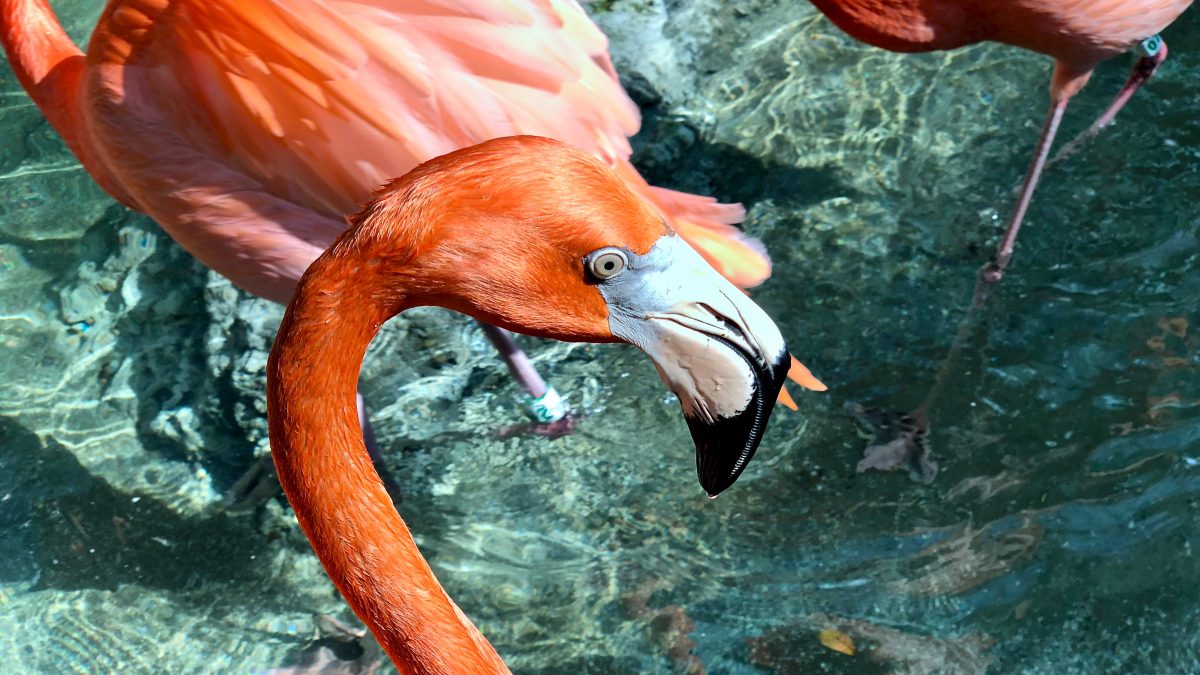 Why we still love the Zapatistas

For Mexico, Latin America and the international left, what emerged from the Chiapan mist along with the Zapatistas was the specter of revolution with a capital R—something the Mexican autocracy of the ruling Partido Revolucionario Institucional, the PRI, believed it had killed a long time ago, in the late 1970s. Perhaps it was their strategy of staying and acting underground that allowed the Zapatistas to survive at a time when other groups were being uprooted by the state—even though they themselves also came close to extinction more than once.

Rebuilding the commons: a global network of rebel cities takes shape, part I