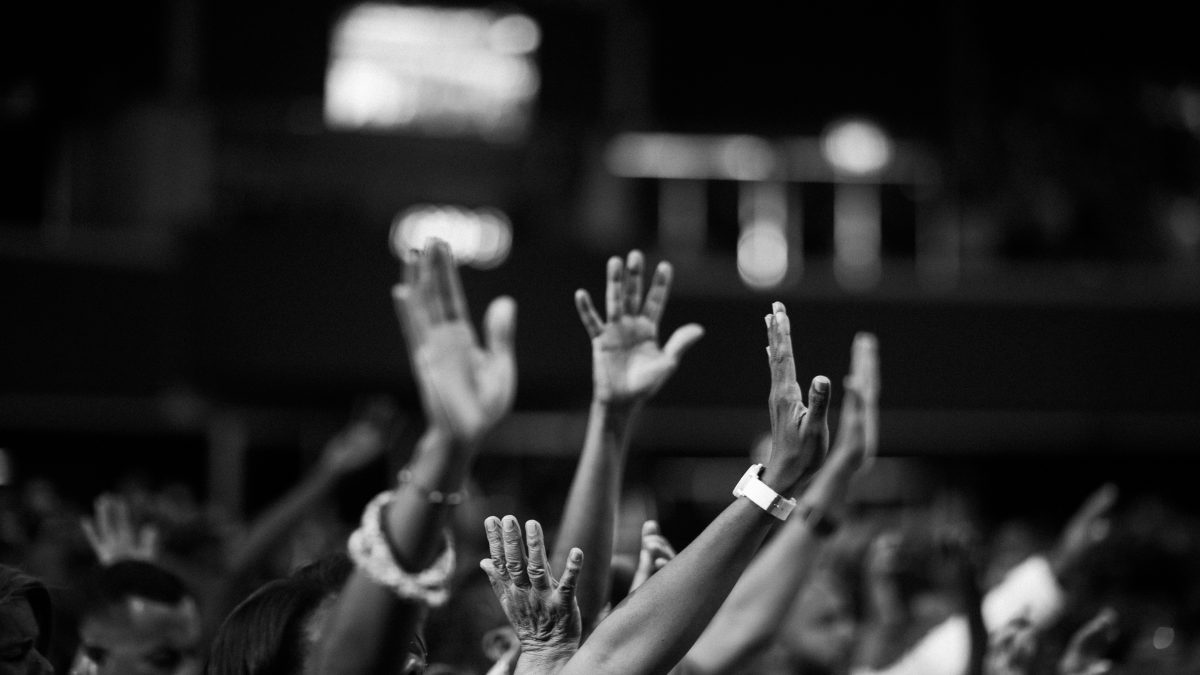 Urban movements, borne out of civic activism in the first decade of the twenty-first century, function beyond the frameworks of official Polish urban development institutions and policies. In the recent years they have managed to enter the political debate, some of them morphing into a clearly political form of activism, often in reaction to controversial decisions taken by local governments. Becoming increasingly aware of the number and diversity of existing organisations active in the field, they decided to form a communication and exchange platform under the name of Congress of Urban Movements. They elaborated a set of 15 Urban Theses that define the basic themes that characterise their activities. However, the question remains concerning the future direction of these movements and what role will they play in the urban policies of the coming decades.