Urban governance and political change under a radical left government: The case of Barcelona 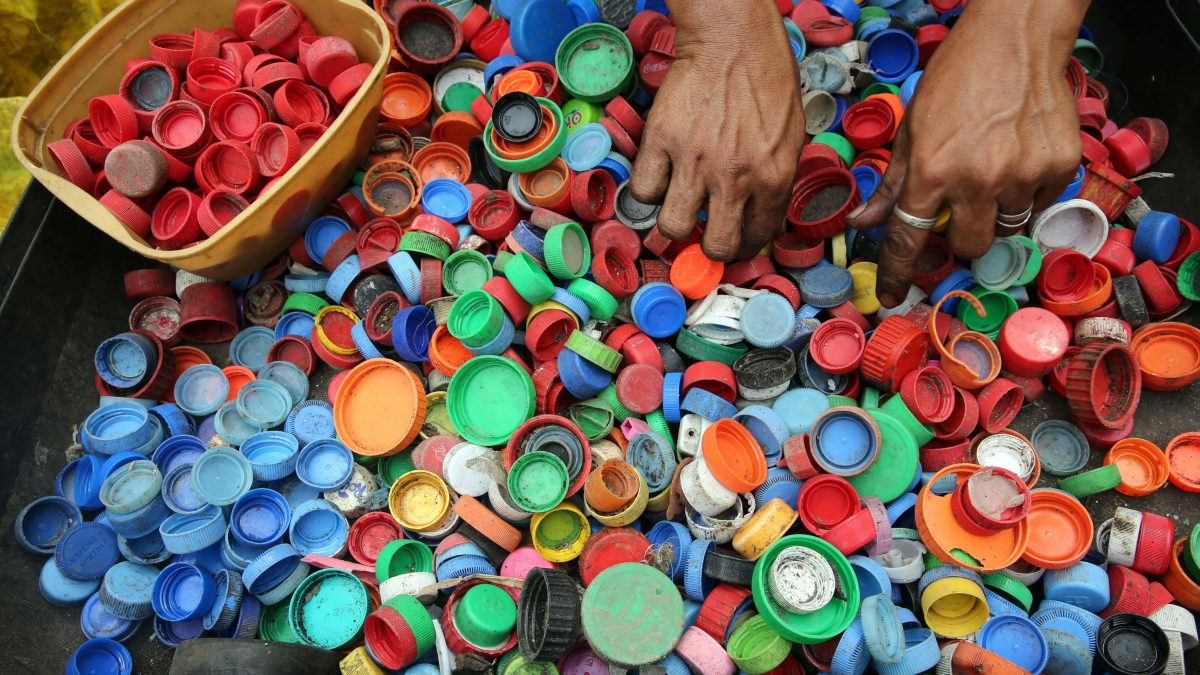 Urban governance and political change under a radical left government: The case of Barcelona

Local elections in May 2015 represented a major shift in the political history of Barcelona (Spain). The Barcelona en Comú candidacy, born in January 2015 under the impetus of a set of progressive social and political organizations, became the first municipal political force in the city. This article analyzes the cycle of creation, electoral victory, and government action of Barcelona en Comú during the current legislature (2015–2019).

Berlin builds an arsenal of ideas to stage a housing revolution

Which municipalism? Let's be choosy