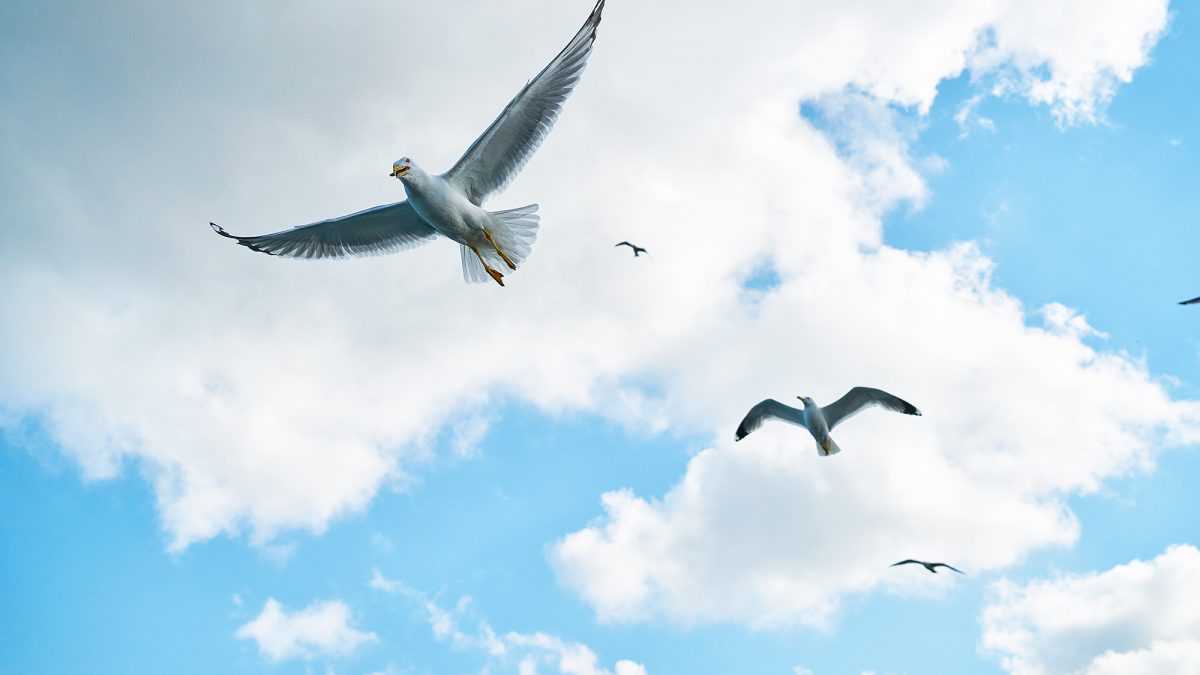 Fatih Macoglu, from the Communist Party of Turkey (TKP), took over as mayor of the central district of Tunceli this month after victory in March 31 local elections, which saw President Tayyip Erdogan’s ruling Islamist-rooted AK Party lose control of the capital Ankara and Turkey’s business hub, Istanbul.

In a country where politics have often been dominated by right-wing nationalist or Islamist parties and where the TKP won just 0.16 percent of the vote in the March polls, Macoglu’s victory has been a cause for celebration among Turkish leftists.

Municipalism and culture: A cross fertilization for and with the people and the city