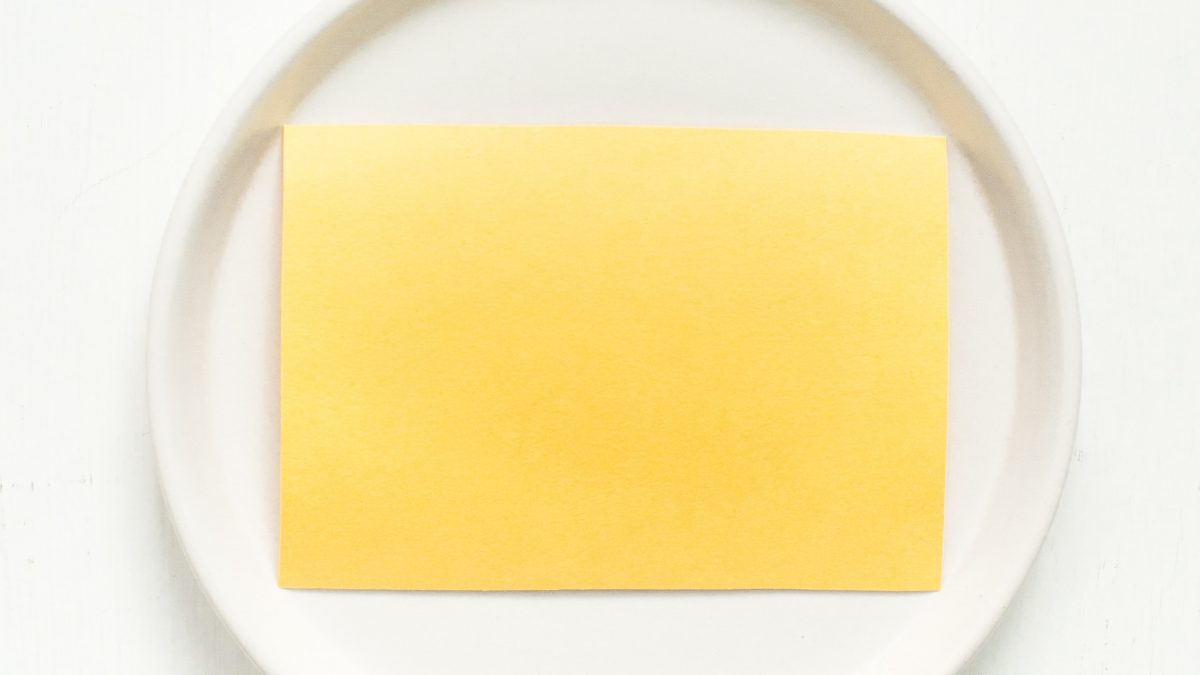 In Rojava, after the authority of the regime of President Bashar al-Assad collapsed at the start of the Syrian revolution in 2011, the Kurds took advantage of the vacuum to set up a new form of self-government, which is being built from the ground up. Self-government means that, as much as possible, decisions are made at the local, communal level, and in respect to minorities and voices usually unheard. Paradoxically, this democratic experiment is at risk due to the indifference of the so-called “champions of democracy”.

Ecology or catastrophe: the life of Murray Bookchin

Casting shadows: Chokwe Lumumba and the struggle for racial justice and economic democracy in Jackson, MS