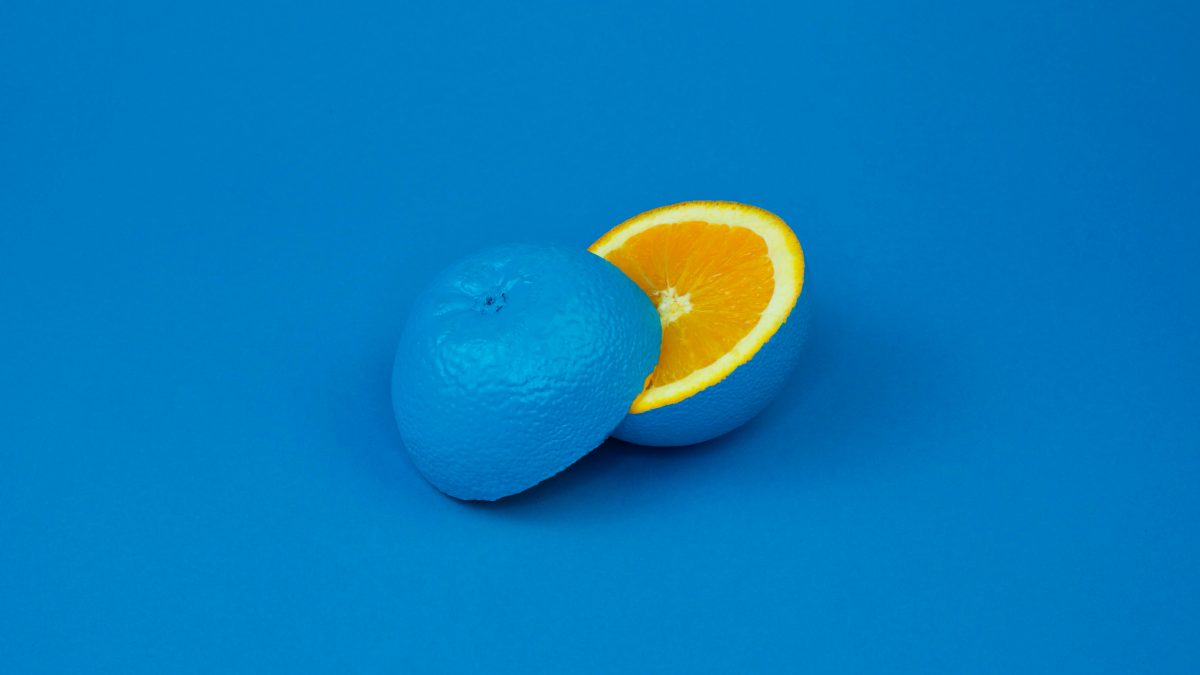 In the absence of mass struggles, the radical left  in Italy has declined as an electoral force across most of the country, even despite the PD’s abandonment of social democracy in favor of a US-style corporate liberalism. However, there is another side to the Italian situation. The June 19 elections in 2016 also offered a sign of hope — the runoff elections in Naples saw radical mayor Luigi de Magistris reelected with a whopping 65 percent mandate in Italy’s third-largest city. This article presents an interview with activists at Je so’ pazzo (ex-OPG), an occupied social center linked to the Clash City Workers collective about the charismatic mayor and the rise of the Left in Naples.