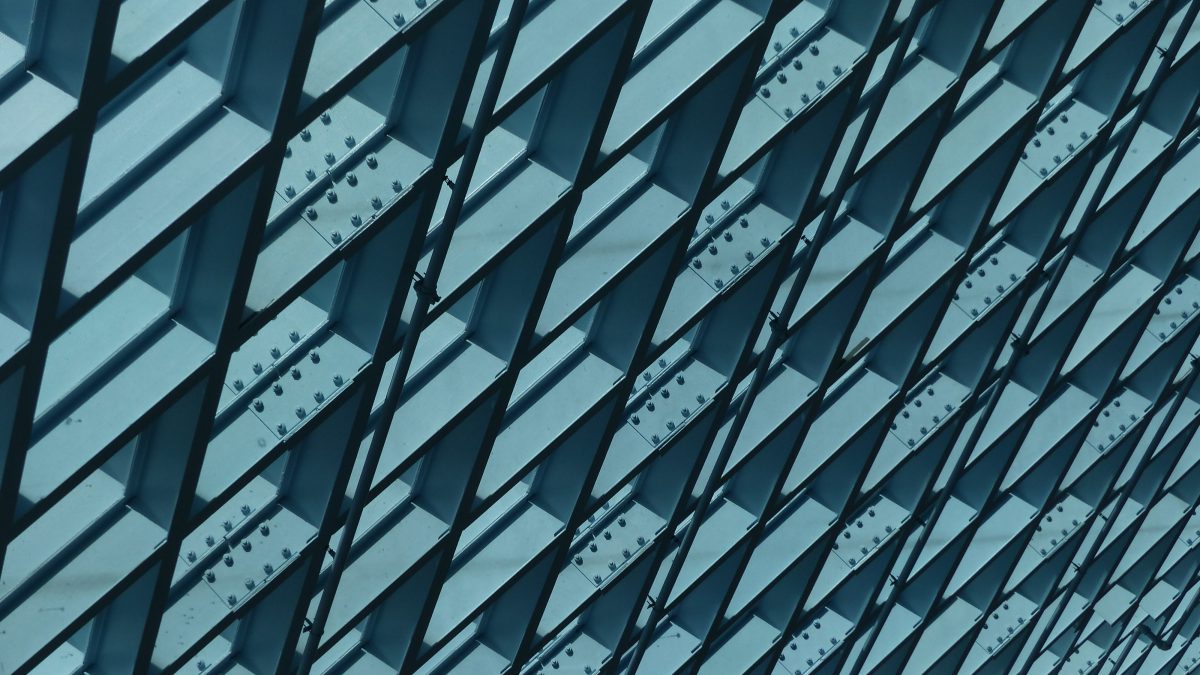 Other political parties, like Podemos and Equo, have joined these confluences while leaving political party logic at the door. The results from Spain’s latest local elections, which saw the decline of the conservative Partido Popular, have the potential of modifying the course of European politics. Here’s why.