Radical cities in Latin America: Past and present 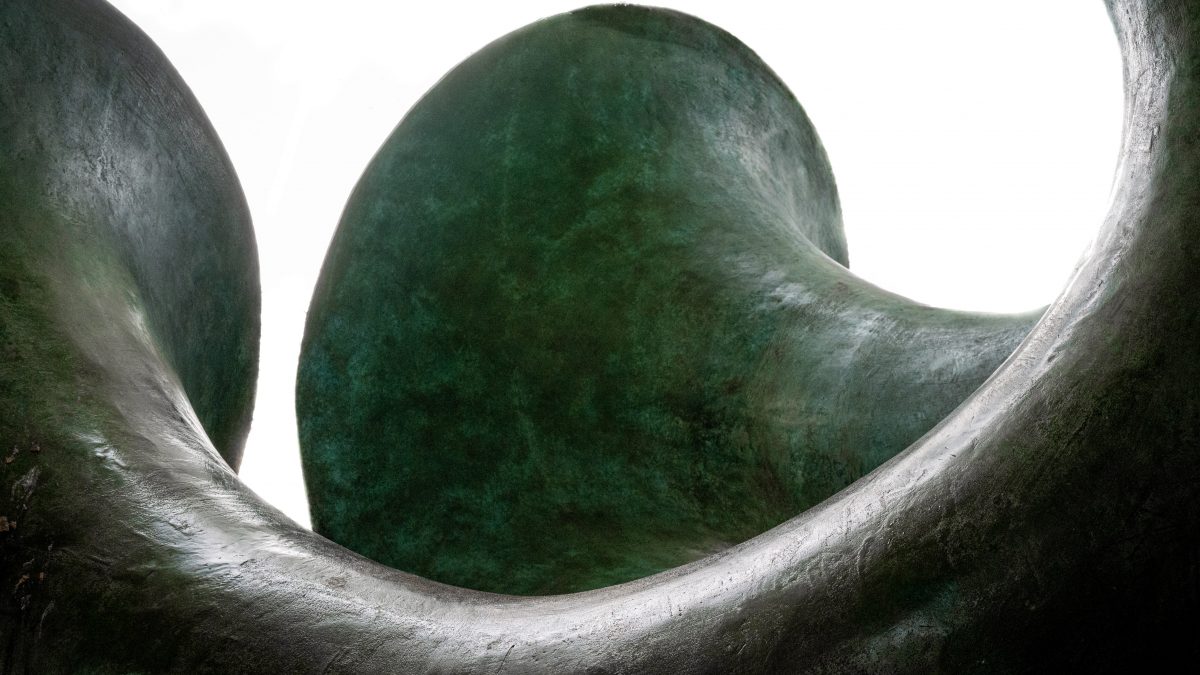 Radical cities in Latin America: Past and present

Even before Hugo Chávez and Luiz Inácio Lula da Silva rose to national power and kicked off discussions of a Pink Tide, scholars and activists celebrated the municipal alternative in Latin America, where Porto Alegre’s participatory budgeting and El Alto’s cooperatives set the horizon of possibility.

Historic as it was, the São Paulo win was only one of 36 electoral victories that year for Brazil’s then-nascent Workers’ Party (PT). And for the next decade and a half, hundreds of leftist administrators would sweep into power in cities across the continent. These ranged from large capital cities like Caracas under the Radical Cause party, to industrial-belt cities like Rosário in Argentina under the Socialist Party, to rural municipalities like Icapuí in Brazil under the PT. When the Pink Tide governments won national power in the early 2000s, they had already rehearsed their strategies in nearly every country at the local level.

The popular assemblies at the heart of the Chilean uprising

Putting the ‘public’ back into public services