Public housing and the right to the city

Home » DB Items » Public housing and the right to the city 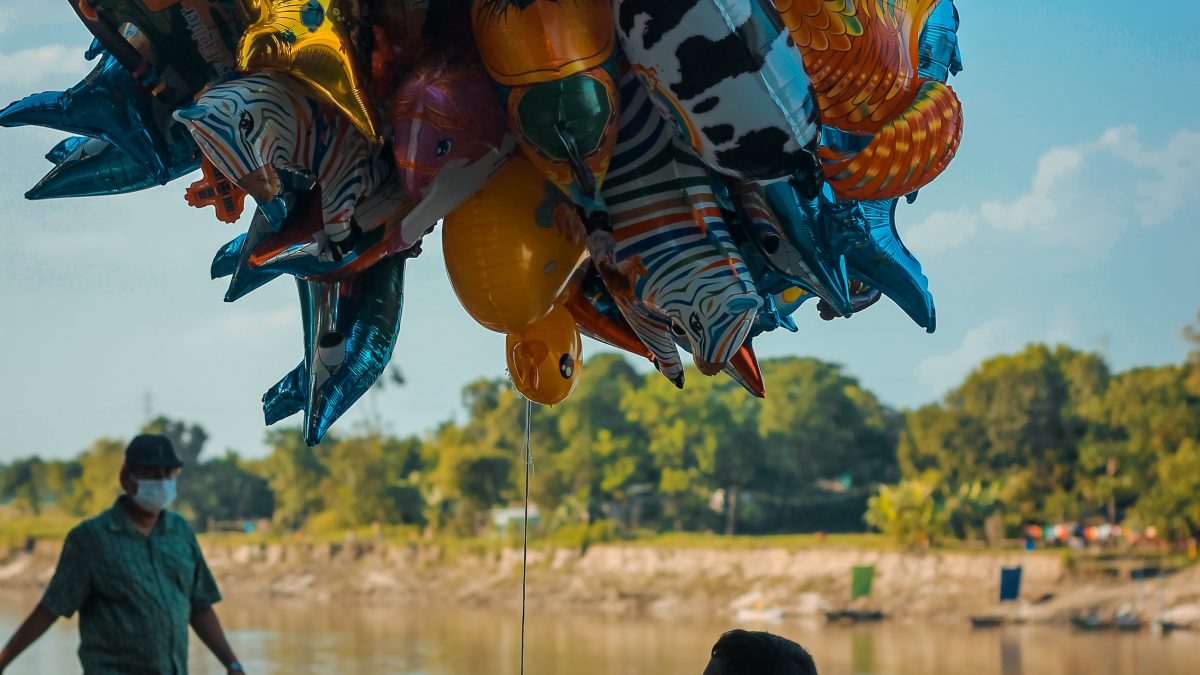 Public housing and the right to the city

John Boughton’s book Municipal Dreams offers a robust and clearheaded rejoinder to academic and activist work that pivots around the slippery, less tangible notion of the right to the city. Drawing from the  unequivocal celebration of the confident, progressive “spirit of ’45”—which delivered vast amounts of publicly owned housing in the UK to be rented at an affordable price to working people. Boughton admires the scale but also, paradoxically, the humility of the ambitions of the postwar period, when the state took seriously its responsibility to build the homes necessary to “house its people decently”.

The concept and rallying cry the right to the city, for a variety of urban social movements was developed by French sociologist Henri Lefebvre in 1967. It focuses less upon housing per se, and more upon the right to fully participate in and enjoy the life of the city. Housing is important, but only as part of a wider class struggle fought within and over urban space. Lefebvre’s fundamental point was to reassert the use value of urban space over the growing predominance of exchange value. The twin enemies of the right to the city, for Lefebvre, are capitalism and the modern state. Boughton sees quiet dignity in government housing, arguing that it satisfies working-class voters’ desire for fairness, while Lefebvre sees only people who are diminished by these surroundings, isolated from the opportunities and possibilities of urban life, and separated from the city as work of art—what he calls an “oeuvre”.