Project Eject, the people’s assemblies, and the question of autonomy

Home > DB Items > Project Eject, the people's assemblies, and the question of autonomy

Project Eject, the people’s assemblies, and the question of autonomy 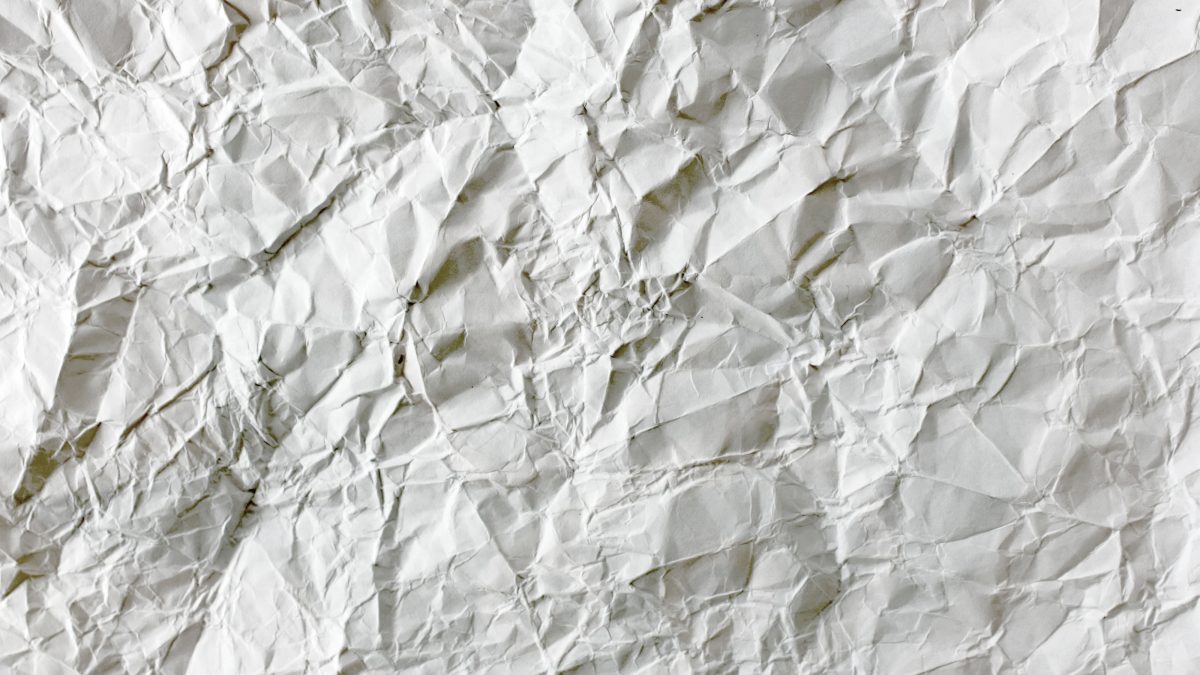 Many people throughout the United States have been inspired by the gains of the social movements in Jackson over the past decade. And many have been extremely confused and disappointed by the apparent “internal” strife that has erupted within and between factions of the progressive social movements in Jackson over the past several months. In all political movements there are struggles; they don’t necessarily have to be seen as negative, but rather as growing pains.