PIGS, from crisis to self-organisation 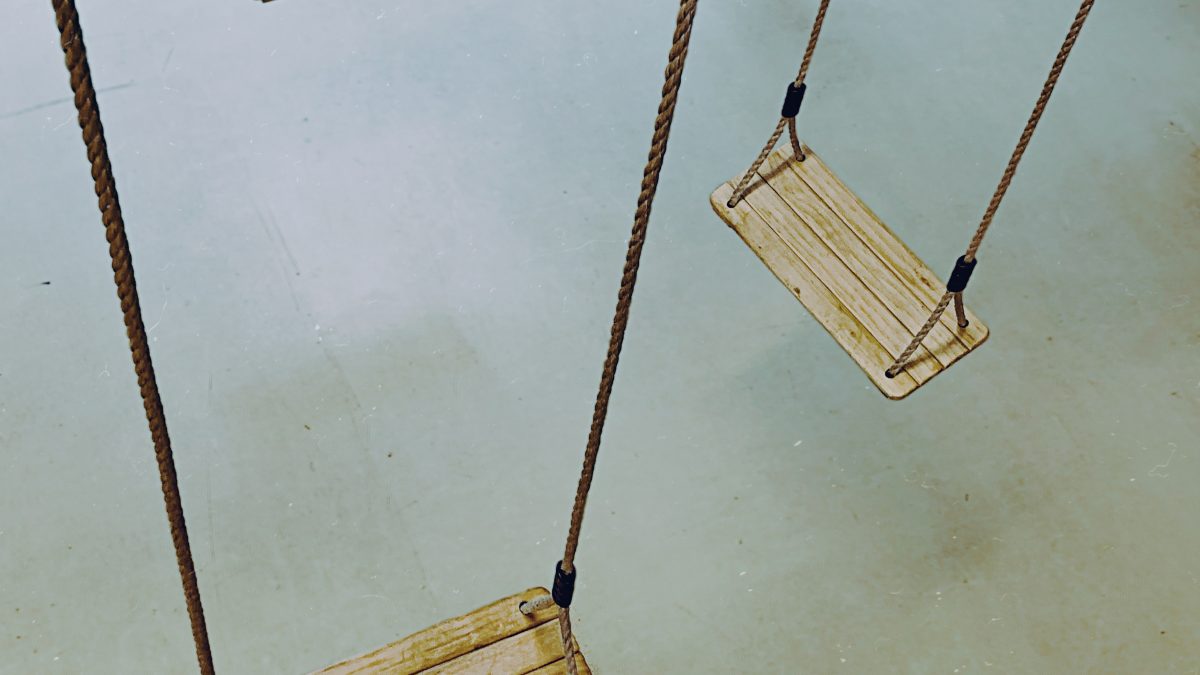 PIGS, from crisis to self-organisation

A country or a society in crisis is not a “time of opportunities“ as we often hear when stock markets are translated into real life. Crises are thrilling times of resistance, but also desperate moments of destruction. The term PIGS started to be used more often after the 2008 financial crisis as PIIGS (Portugal, Italy, Ireland, Greece and Spain) to refer to the five countries that were considered weak economies and possible threats to the eurozone. After 2013, with the Irish exit of eurozone bailout program, PIGS became four again.

During the financial crisis ‘PIGS countries’ were living under the extreme economical pressure where people generally thought the future would be worse then the present and they focused their energies on everyday issues that required immediate responses, on the other hand, locally based self-organised initiatives flourished as a consequence of specific and local problems. The decisive question for the self-organized initiatives that were created in these four countries during the financial crisis was how to move from the idea of resistance, within this society frame, towards construction.