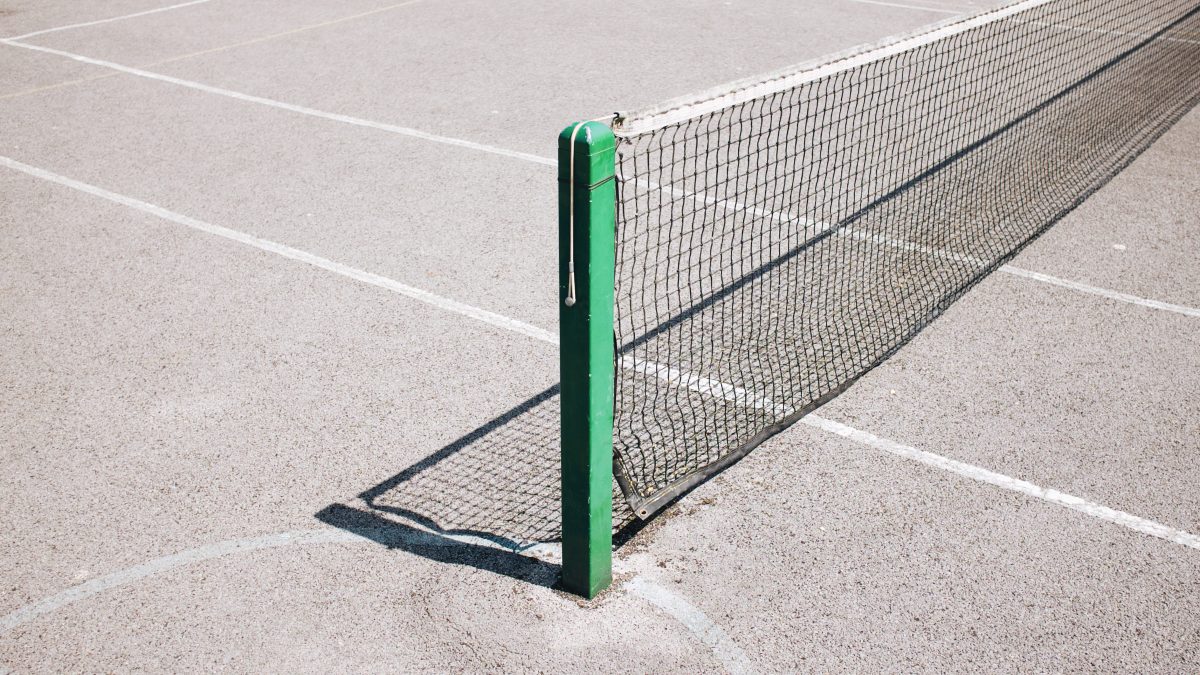 For some activists on the Labour left, municipal politics may now offer a constructive outlet and an opportunity to play a useful political role by using town halls as a base for action and agitation, linking up with trade unions, tenants’ unions, social movements and other campaigns. While Momentum has already launched its future councillors programme to recruit and train potential candidates, any municipal turn would need to be well resourced, carefully co-ordinated and informed by a clear local socialist strategy.

Complicating matters further, it’s not clear what will be left of local democracy a few years from now, or what any future left-wing Labour councils might be able to achieve in office. The Tories are reportedly planning large-scale reforms to local government, including replacing district councils with unitary authorities under elected mayors. Meanwhile, Robert Jenrick’s overhaul of planning law, designed to weaken local authority planning committees while empowering private developers, has even antagonised some Tory council leaders.