Municipalist politics and the specter of emancipation

Home » DB Items » Municipalist politics and the specter of emancipation 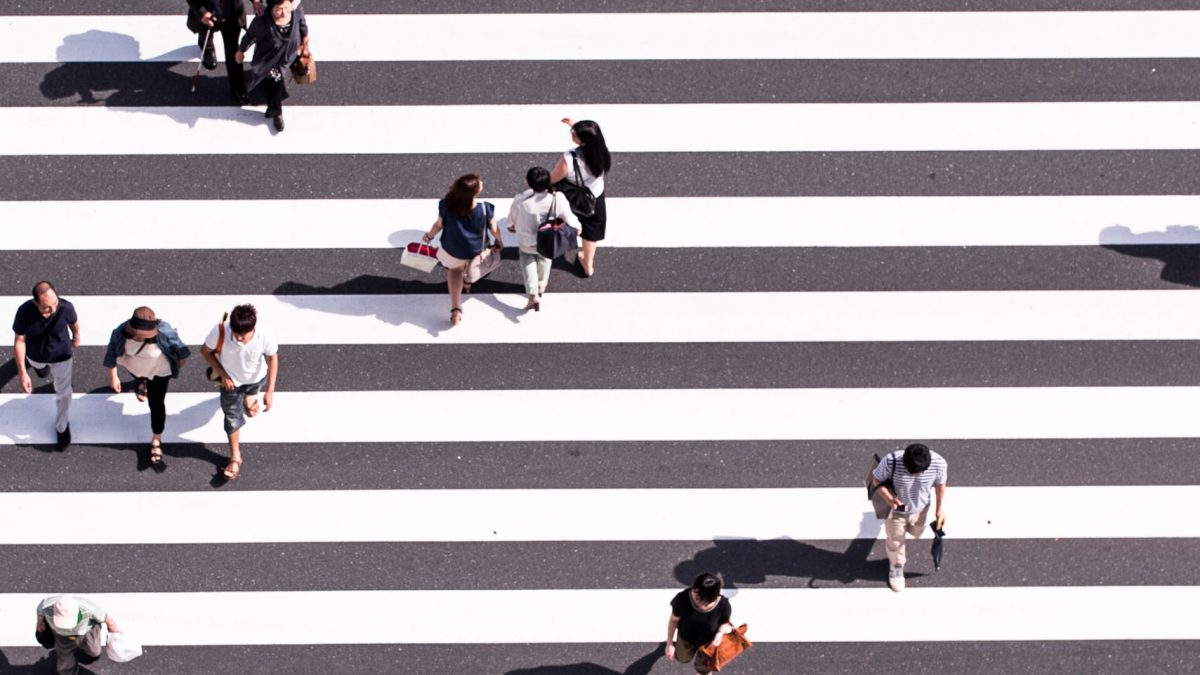 Municipalist politics and the specter of emancipation

In the past decade there has been a rise of new politics that have stemmed from different political backgrounds and contexts, and although they sometimes differ significantly, each was a manifestation of the “specter of emancipation” that was haunting the world. However, this emancipatory push and its electoral manifestations have encountered insurmountable barriers and faced counterattacks from right-wing populists, authoritarian conservatives and neoliberals as well as traditional electoral leftists trying to retain their constituencies.

There is a need to learn how to implement new forms of organizational structures that are horizontal and open, more democratic decision-making mechanisms, community building strategies and power-distribution techniques, among many other issues. It’s essential to look at emancipatory movements, like feminism, environmentalism, alter-globalization, copy-left, among others, in order to think about how their practices can be implemented in future projects.

The “Preston Model”. A UK city takes the lead in progressive procurement