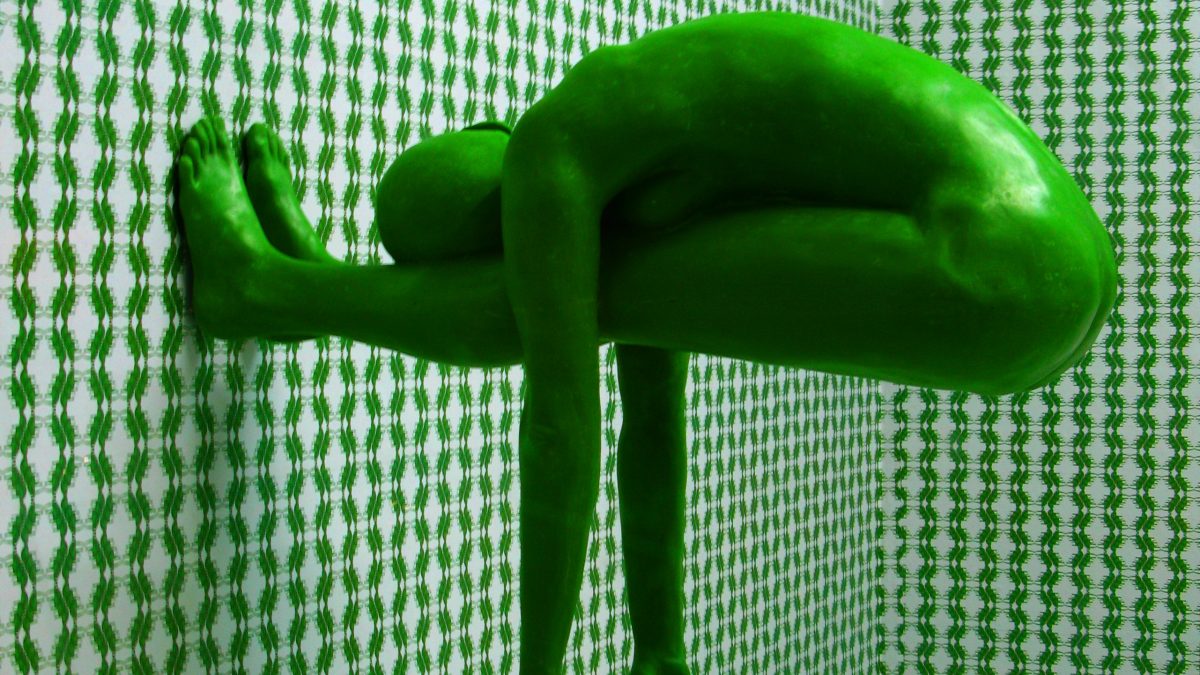 In the Netherlands, as in other parts of the world, municipalist experiences are emerging as a way out to n alternative to the deep crisis in traditional centralist social democratic power parties. New progressive left wing political initiatives have emerged, putting the citizens in cities, towns and neighbourhoods at the centre of change. The article analyses the nature and characteristics of municipalist movements, and its potential for change in Dutch cities and towns.