Municipalism and feminism then and now

Home » DB Items » Municipalism and feminism then and now 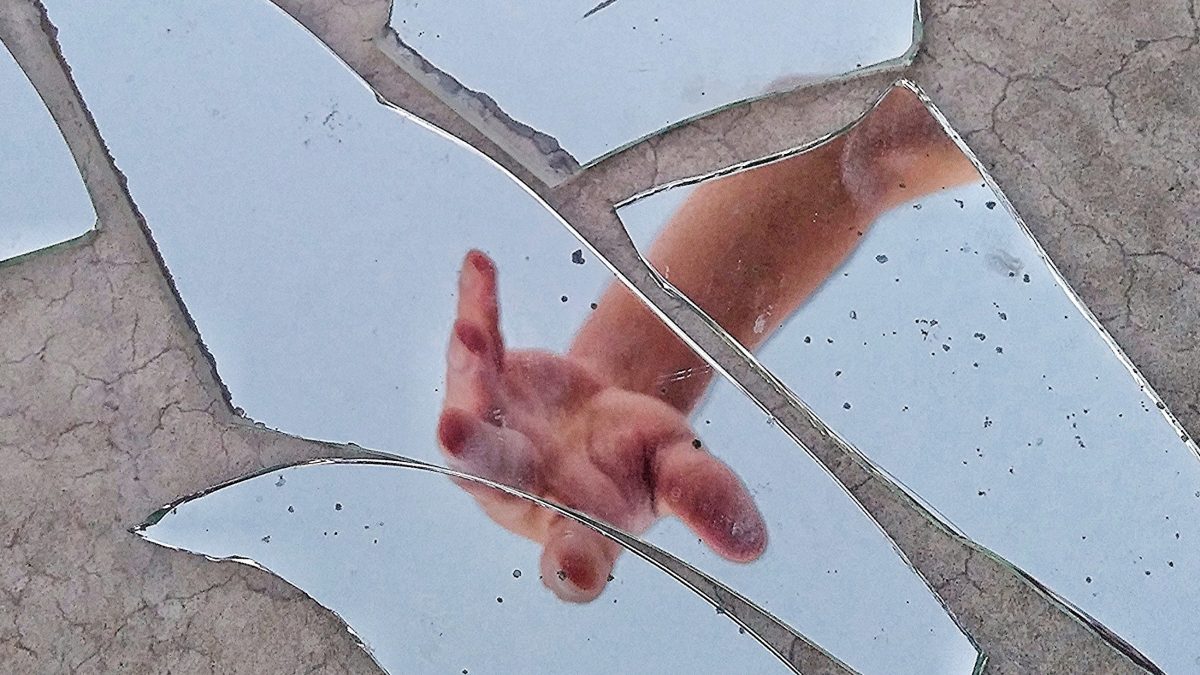 Municipalism and feminism then and now

Hilary Wainwright talks to Jo Littler. Hilary Wainwright discusses municipalism and its relationship to feminism, past and present. She discusses how the women’s liberation movement and in particular its creation of collective childcare produced a form of prefigurative politics which also opened up the possibilities of women being more active. She also discusses her involvement in the Greater London Council in the 1980s and its particular form of municipal politics, which included empowering communities, supporting cooperatives, an alternative industrial strategy and a progressive procurement policy. All these examples of ‘power as transformative capacity’ rather than ‘power-over’, are related to contemporary forms of municipalism, from Preston to Barcelona, and point to the necessity of local government as a necessary space of engagement in the wake of the 2020 general election.

New municipalism as space for solidarity