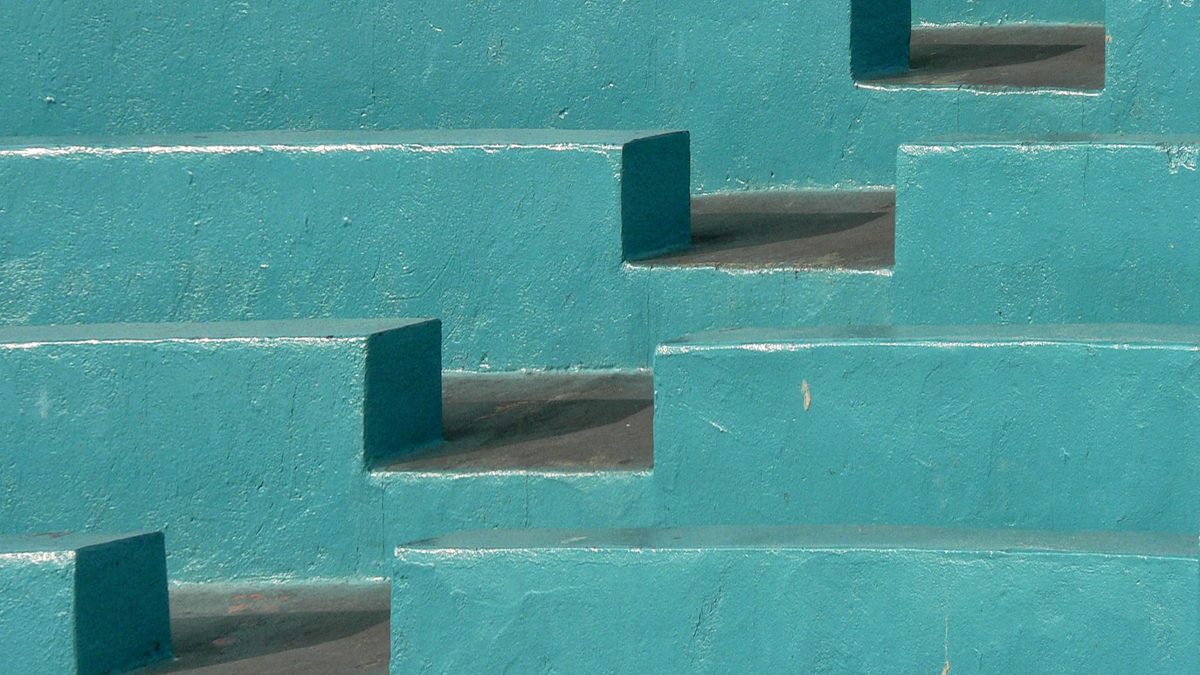 The role of local authorities in improving amenities was a matter of importance and some controversy before 1914 in England. A Medical Officer of Health was first appointed in Liverpool in 1847 but other cities did not do so until the 1860s, for example Manchester in 1868, or 1870s. . It was in the areas of water supply, the municipalisation of gas, electricity and transport where local authorities could take a lead. As the interventionist role of local authorities was defined, especially in the legislation of the 1870s and 1880s, the number of local authority employees increased. All this came with a number of responses described in the article.