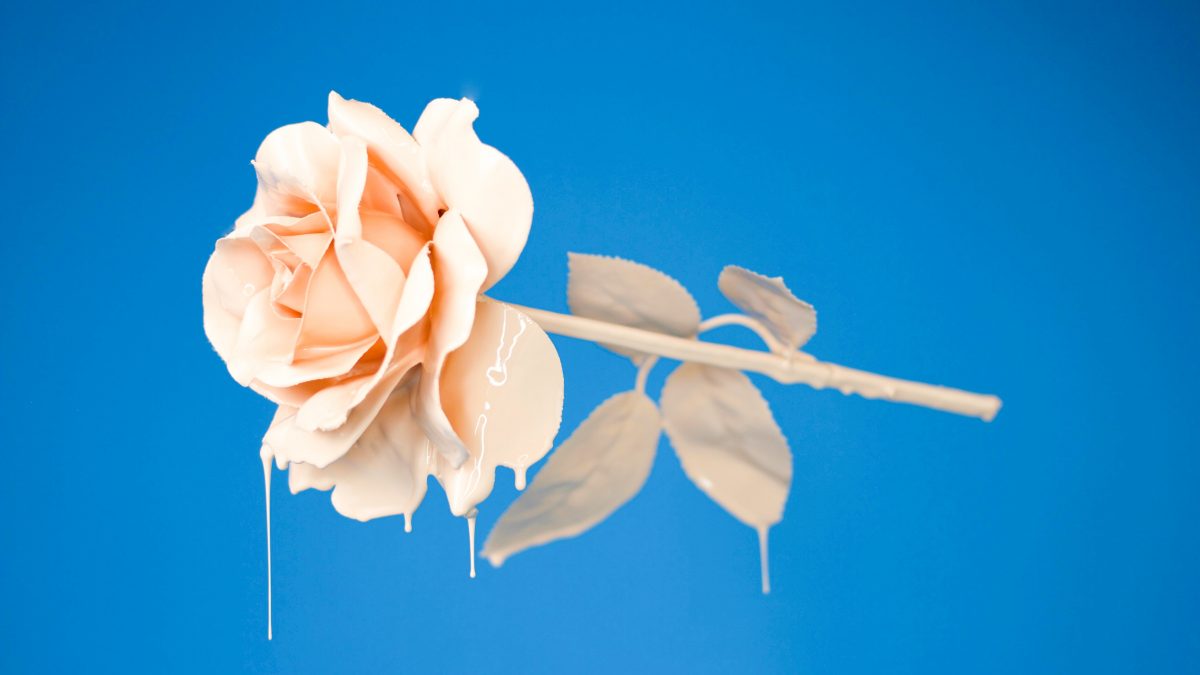 What is New Municipalism? Matthew Thompson, author of the article What’s so new about new municipalism? published in February 2020, walks us through the evolution of the concept of new municipalism starting from its origins, passing through international municipalism as a way of the sharing of knowledge in the 19th century to now, where Fearless Cities appeared on the scene after the 2008 financial crisis in the wake of Arab spring, the Indignados Movement and Occupy. Now, one of the main differences is that the municipalism is not being led by experts, it’s for the people by the people. It’s not only about progressive policies it’s returning power to ordinary people. Thompson dives into the challenges of direct democracy analyzing places like Barcelona, Mississipi or Jackson, that act like an experimental ground for this type of movement and the organizations that support the movement.