Looking beyond electoralism: Radical municipalism in the UK? 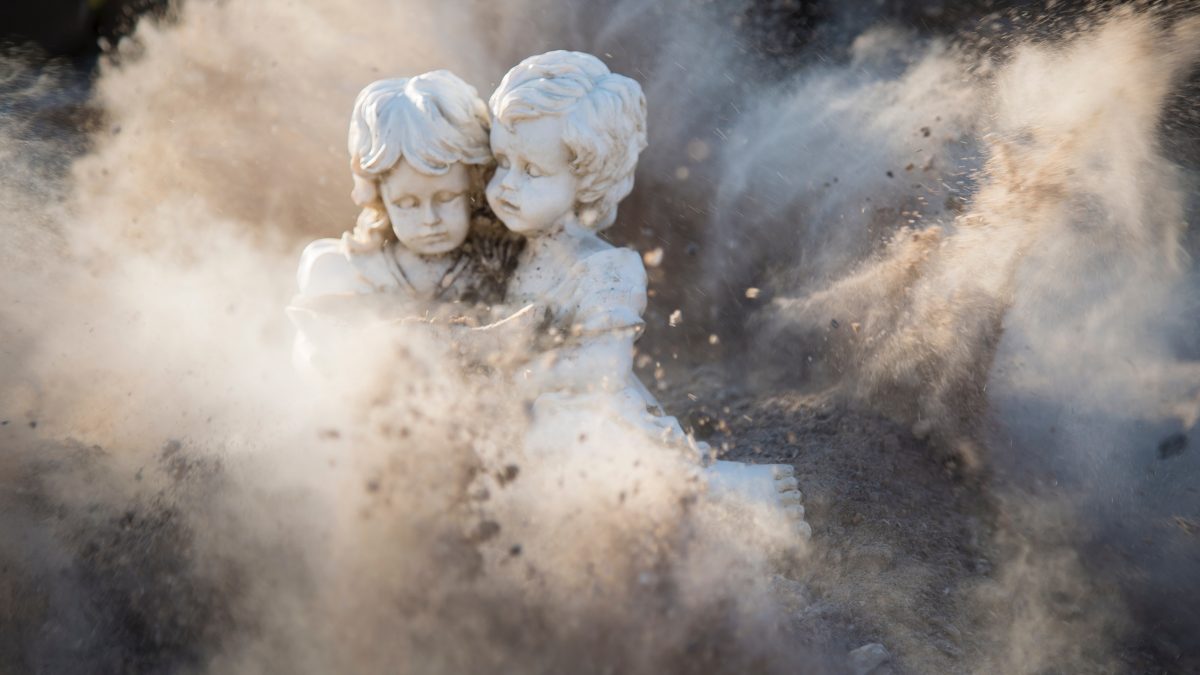 Looking beyond electoralism: Radical municipalism in the UK?

Many on the left have laid the blame for defeat at the door of Brexit. It’s imperative that we also examine why Brexit became such a central issue and why the left was incapable of addressing it. This failure to address Brexit in part stems from a failure to get a left-wing narrative out to the general public. What we need to be doing is looking at forms of organizing, particularly new municipalist movements, that are gaining traction in post-industrial contexts.

In Grenoble, local government and civil society organizations address the issue of the right to the city and the ecological transition

Getting privatisation undone puts centre-left in good shape in Hamburg