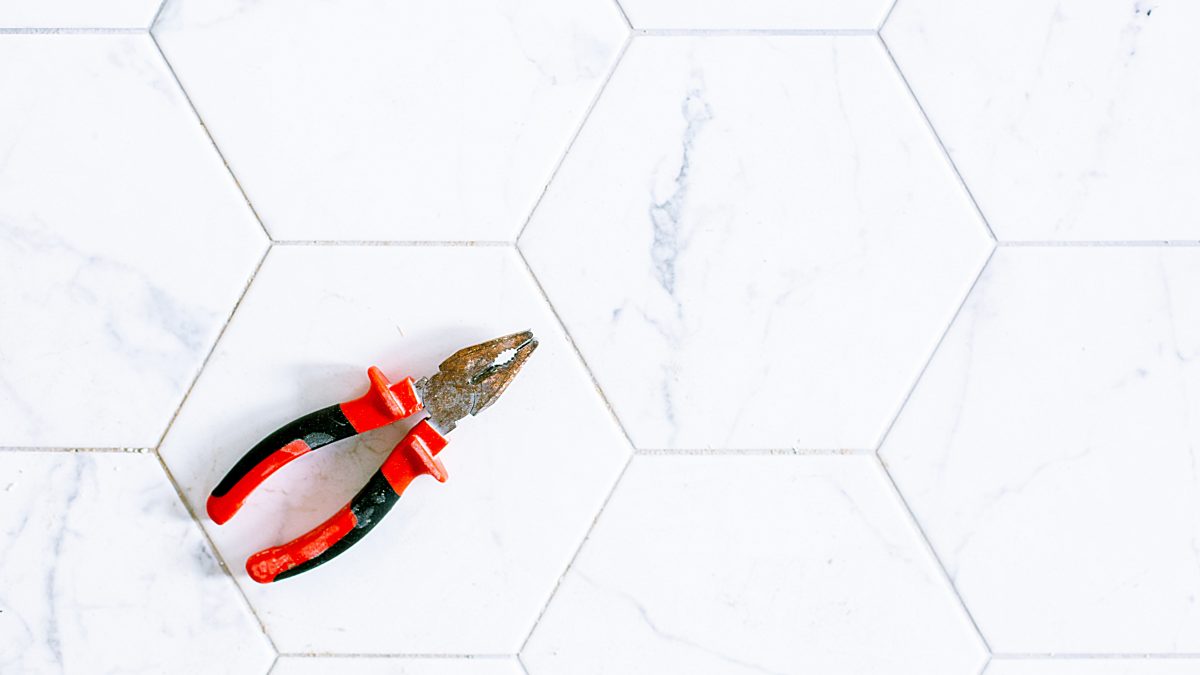 Four years after the first wave of municipalist governments in Spain, many of the so-called cities of change have failed to renew the results obtained in the elections that placed them in power. While the Catalan independence movement has radically changed the political landscape, thus making it hard for the municipalist projects to revalidate their previous majorities, the contradictions and challenges inherent to the institutionalization of grassroots movements have also emerged as significant setbacks. This article analyzes the cases of Barcelona and Valencia.