Lagosians fight to keep the water taps away from capitalism 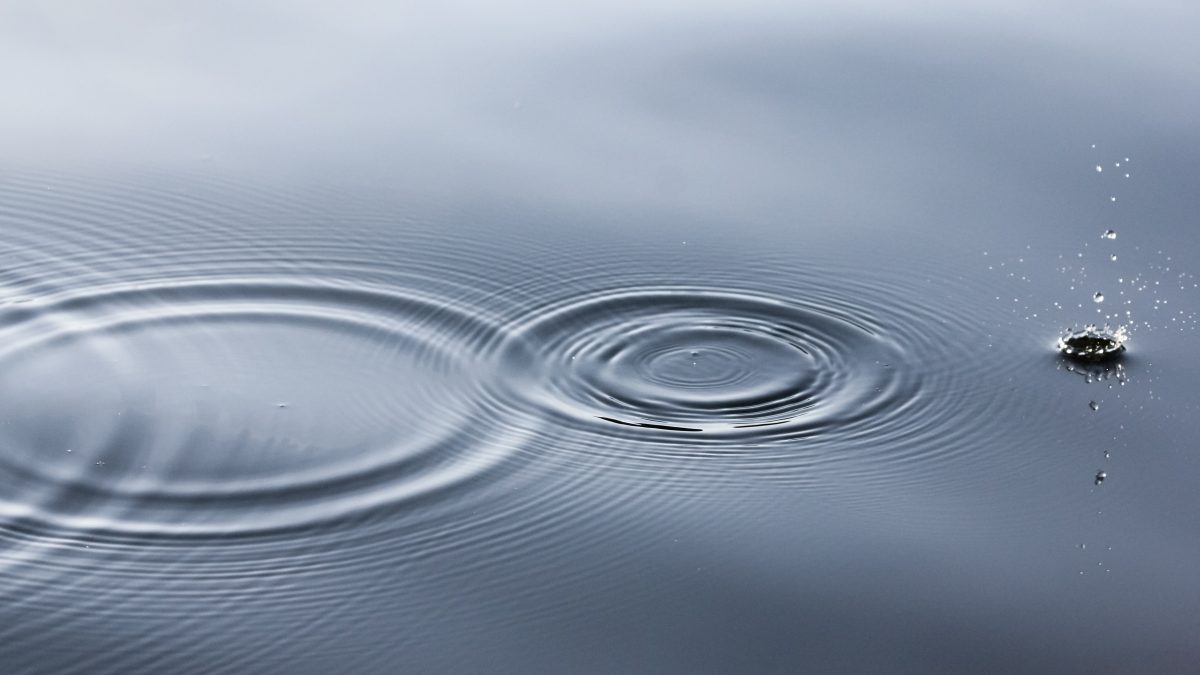 Lagosians fight to keep the water taps away from capitalism

In 2014, and with the state government hell-bent on pushing through their privatization plans, ERA/FoEN launched the ‘Our water, Our Right’ campaign, a grassroots-heavy initiative that amplifies the voice of community people in Lagos, Nigeria. Since thise launch the campaign has held more than a dozen street protests, press conferences, and legislative engagements with lawmakers have been spearheaded by ERA/FoEN in a bid to force the government to roll back its plans to privatize water.

The  organization ERA/FoEN was shortlisted for the Transformative Cities People’s Choice Award 2019.