Jackson rising: The struggle for economic democracy and black self-determination in Jackson, Mississippi 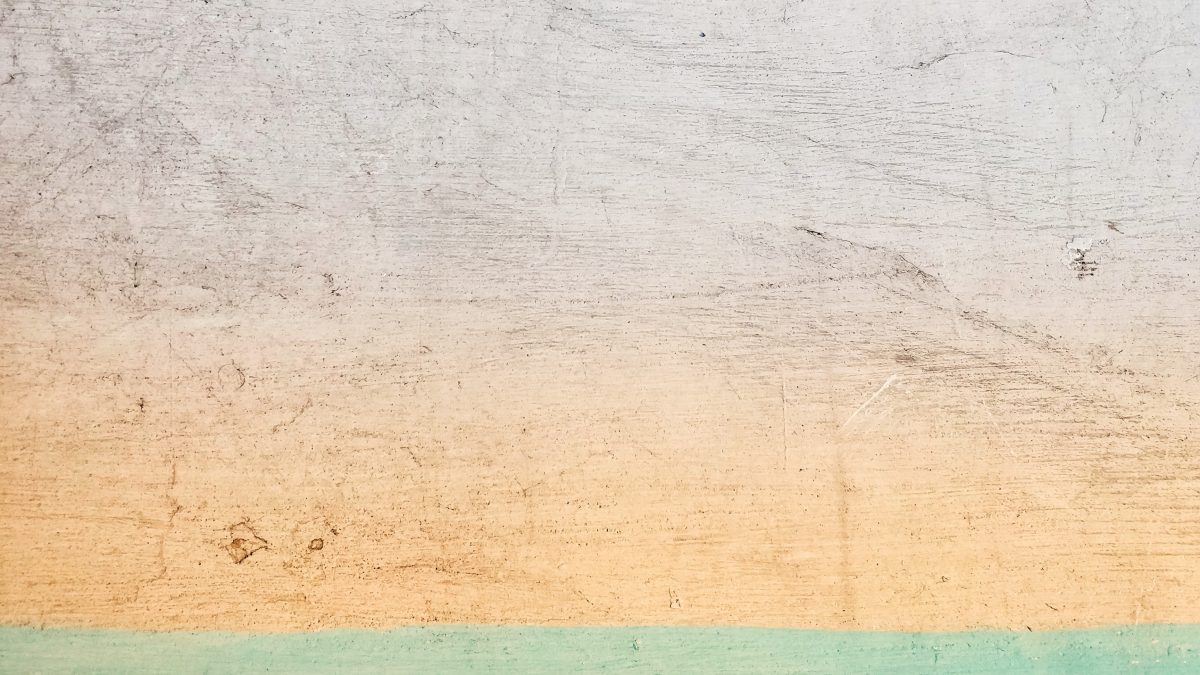 Jackson rising: The struggle for economic democracy and black self-determination in Jackson, Mississippi

Mississippi is the poorest state in the U.S. with the highest percentage of Black people and a history of vicious racial terror. The concurrent Black resistance is the backdrop and context for the drama captured in the collection of essays that is Jackson Rising: The Struggle for Economic Democracy and Black Self-Determination in Jackson, Mississippi. The long-awaited release of this seminal anthology will unveil the strategies and methods being pursued by this ongoing movement for Black community control and people-centered economic development.

Undeterred by the uncertainty, anxiety and fear brought about by the steady deterioration of the neoliberal order over the last few years, the response from radical activists in Jackson, Mississippi has been to concentrate on building a radical anti-capitalist alternative from the ground up. Inspired by the rich history of struggle and resistance in Mississippi and committed to the vision of the Jackson-Kush Plan, these activists are building institutions rooted in community power that combine politics and economic development into an alternative model for change, while addressing real, immediate needs of the people.

The experiences and analyses in this compelling collection reflect the creative power that is unleashed when political struggle is grounded by a worldview freed from the inherent contradictions and limitations of reform liberalism. As such, Jackson Rising is ultimately a story about a process that is organized and controlled by Black working people who are openly declaring that their political project is committed to economic democracy and radical participatory governance.

The power of a transformative city