Interview with Ethan Earle about the Gilets Jaunes and French democracy

Interview with Ethan Earle about the Gilets Jaunes and French democracy 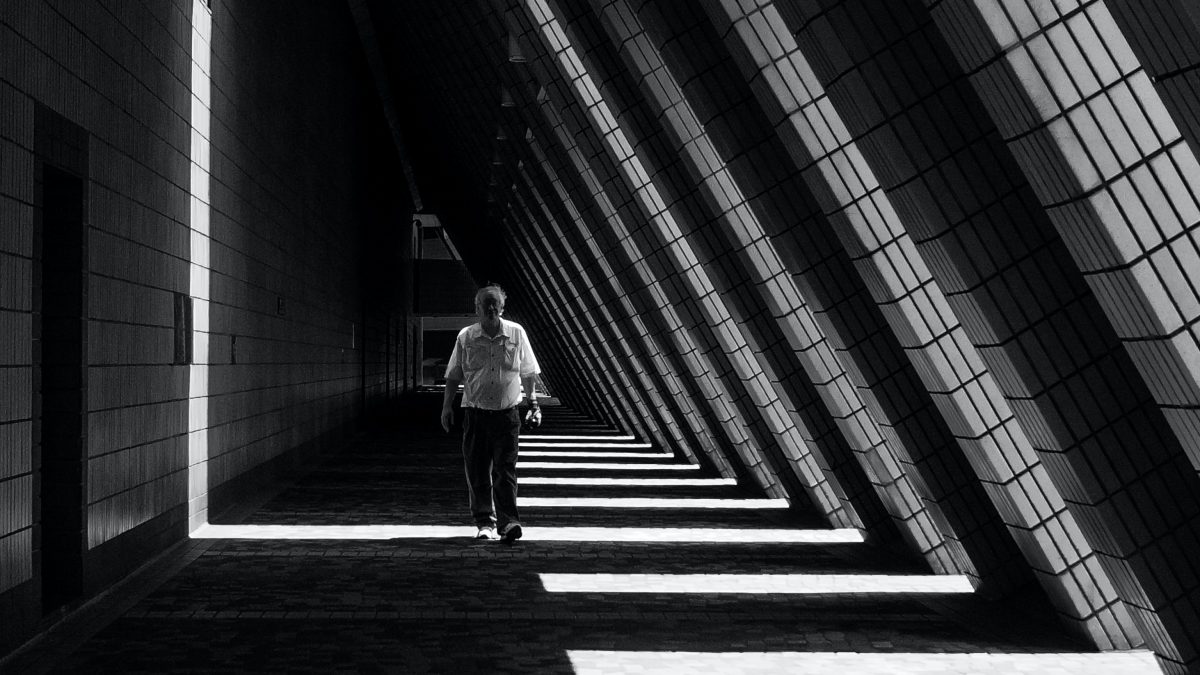 New focus of protest has clearly emerged in France in these past years—bringing together Nuit Debout and the Gilets Jaunes, hospital and health care workers, pensioners and trade unionists, climate justice activists, Black Lives Matter activists. This locus has the attention of Macron, and of all of the political establishment, in a way that more traditional political movements of the left have really struggled to do in recent decades. This is not a victory, but it is a new opening to fight the battles for justice and equality that are being demanded. The Bastille is not yet again under siege, but more than any time in recent memory, ordinary French women and men have it in their sights.