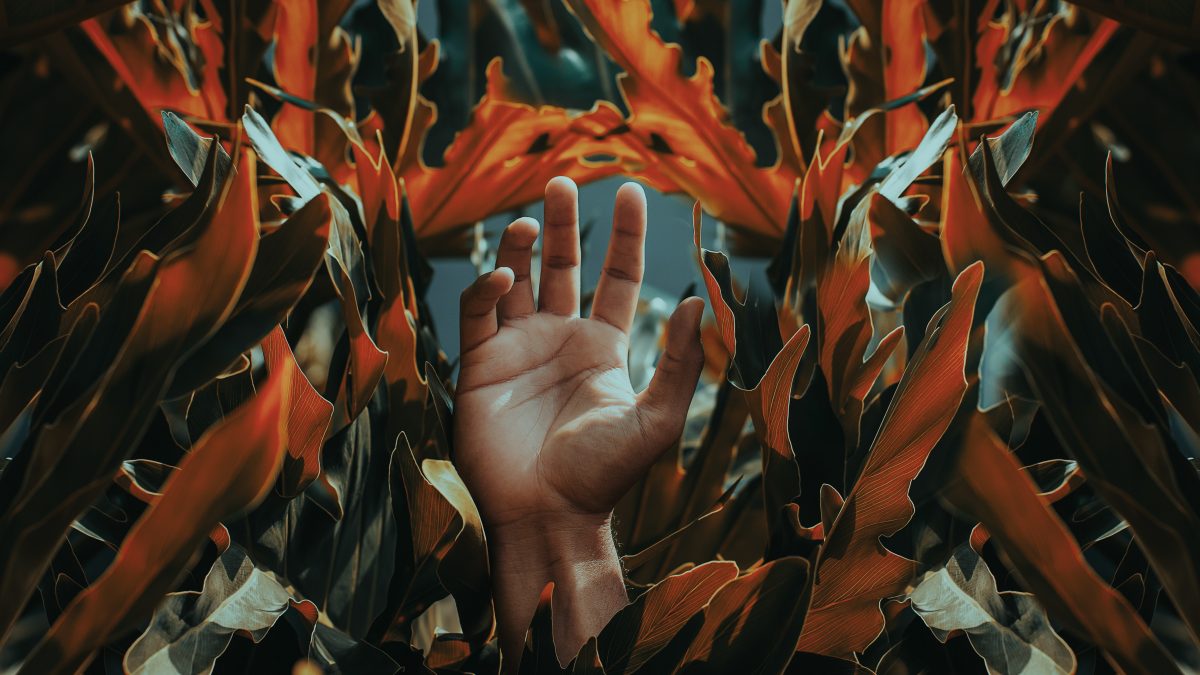 Fatih Mehmet Macoglu is a Turkish politician of Zaza descent of the Communist Party of Turkey (TKP). He was elected mayor of Ovacık in 2014, where he was known for implementing initiatives like free public transport and agricultural projects such as bee keeping and cultivating chickpeas with which gains university students were supported. He also encouraged the opening of several libraries in Ovacık. In the local elections in 2019, he was elected mayor of Tunceli, the provinces capital.

The battle for the commons in neoliberal Colombia