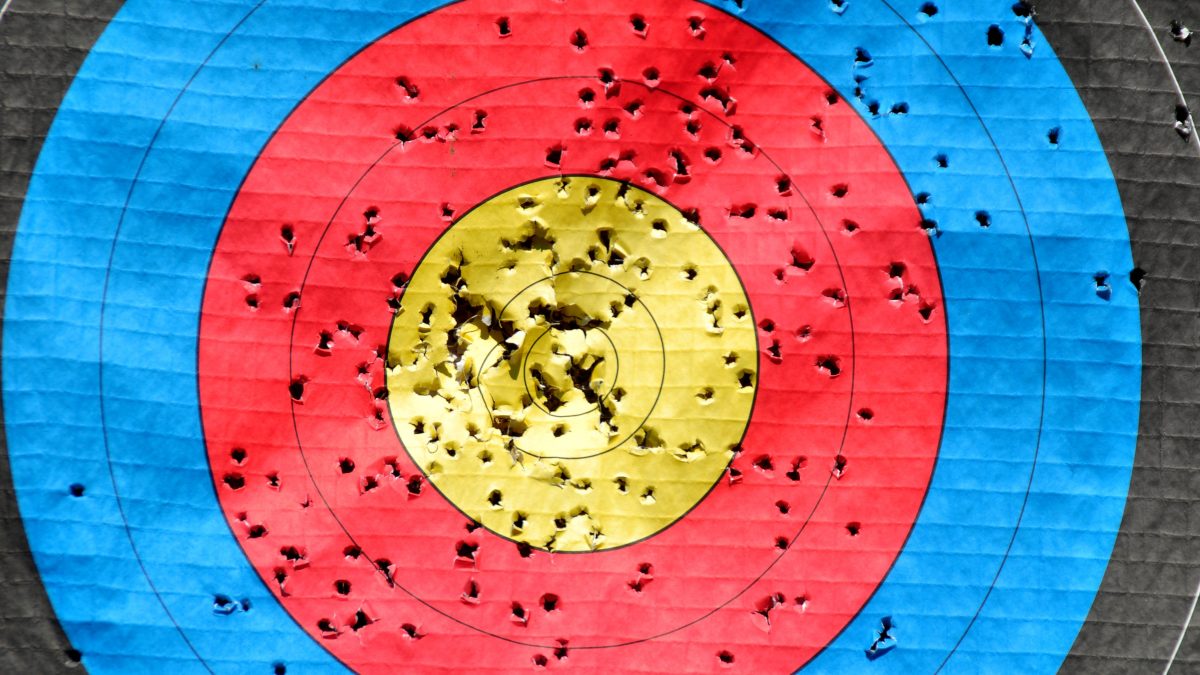 Founded in 2005, Ciudad Futura formed in response to increased land speculation by developers on the impoverished outskirts of the city of Rosario. In recent years, it has grown into a province-wide movement in Santa Fe characterized by its local community initiatives in the areas of agriculture and land reclamation, education, health, art and culture, and urban development, and leftist political ambitions of creating a politics of transparency, where “politicians don’t just say what needs to be done, but do it.”

An atlas of real utopias?

Corbyn’s “municipal socialism” offers a welcome new approach on housing—but will it be enough?