Cities versus multinationals: who will win our post-COVID future?

Home » DB Items » Cities versus multinationals: who will win our post-COVID future? 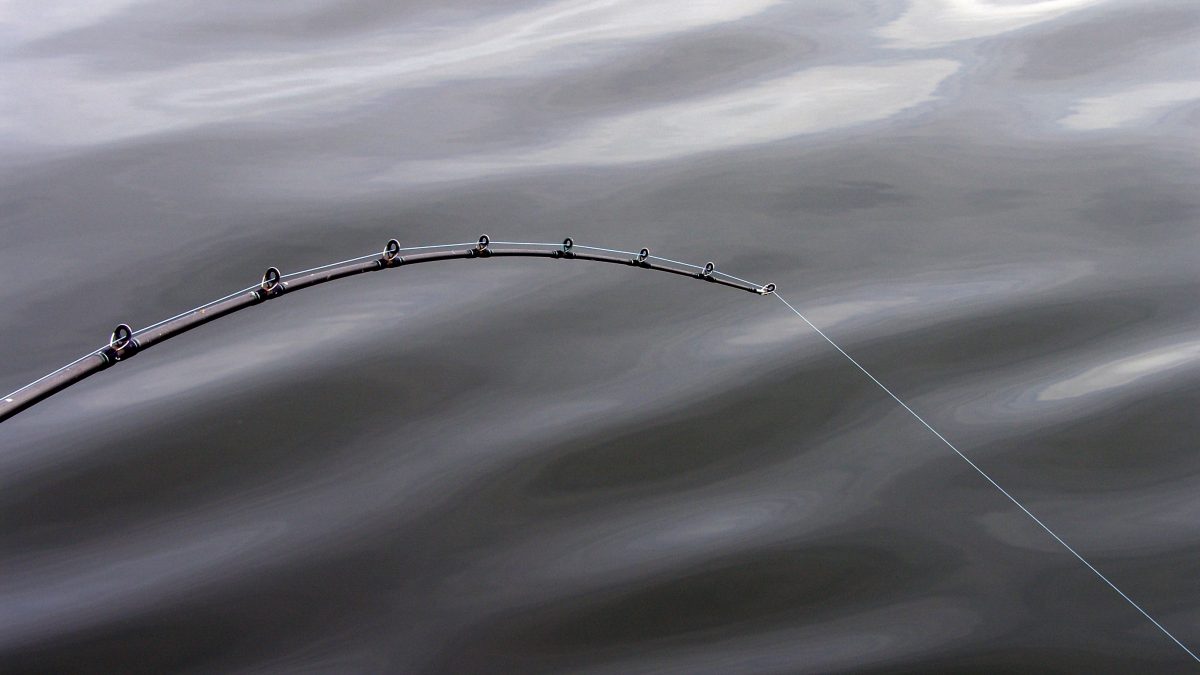 Cities versus multinationals: who will win our post-COVID future?

The importance of care and collective services and its often poorly treated workers has been visible to all during the confinement periods. The virus has often struck harder in poorer neighbourhoods, where living conditions in cramped apartments did not allow for social distancing, and where the workers that were called upon to cater to everybody’s needs during confinement mostly live. The crisis has also exposed the risks of unchecked dependence on the private sector and on delocalised and globalised supply chains for essential goods, services and equipment – a model designed and pushed by multinationals. Evidence suggests that the circulation of the virus was directly facilitated by some of the ills of corporate globalisation, such as massive deforestation, industrial farming and air pollution.

Most important perhaps are the aspirations for change and the energy revealed by the crisis. In many cities, local councils, groups and citizens have stepped up to protect the most vulnerable, invent new forms of solidarity, create local supply systems. The future of cities will depend on how much of these efforts will endure. In planning for the “deconfinement”, cities across Europe are seeking to create more space for pedestrians, cyclists, cafes and restaurants and closing streets to car traffic, in a bid to support quality of life and local economic activity.

Leaving water privatisation behind. Paris, Grenoble and the advent of the water remunicipalisation movement in France