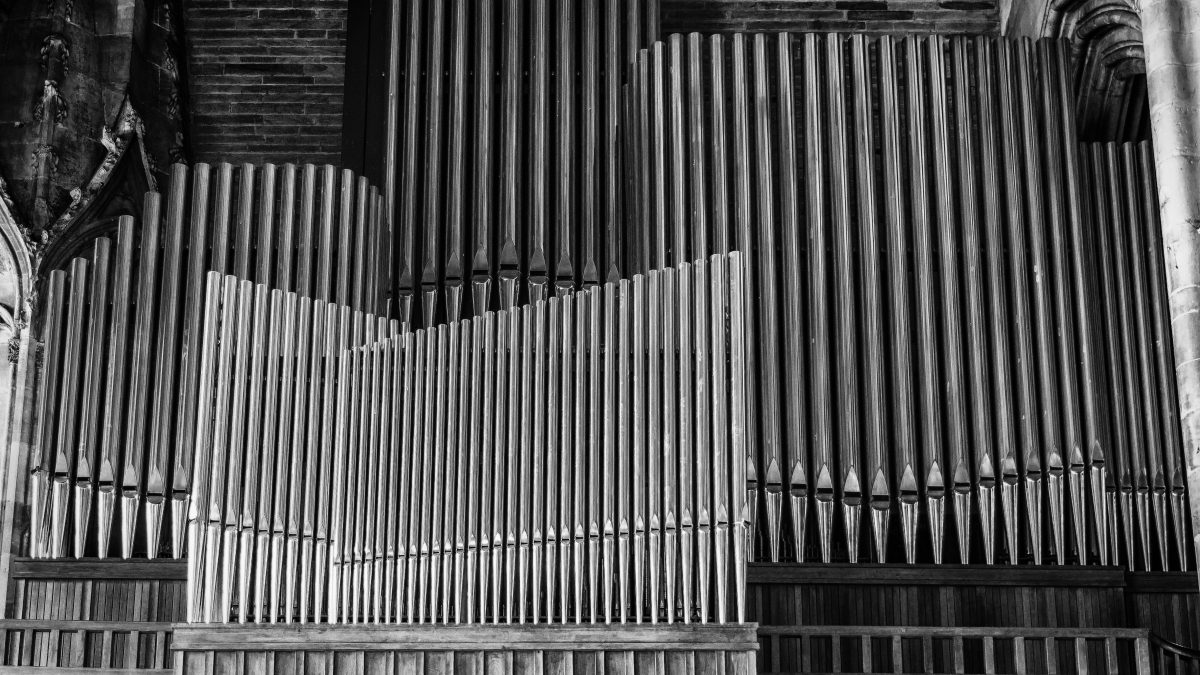 The recently published Global Urban Competitiveness Report argues that advanced cities have driven the world’s progress and even led to changes in the world’s development patterns since the first industrial revolution of the 18th century. The article contents a competitive ranking of 1,006 of the world’s cities inhabited by at least 500,000 people, which reflects the industrial base, and the value-added of each city as part of the international division of labour and production network.

How to prevent city climate action from becoming “green gentrification”