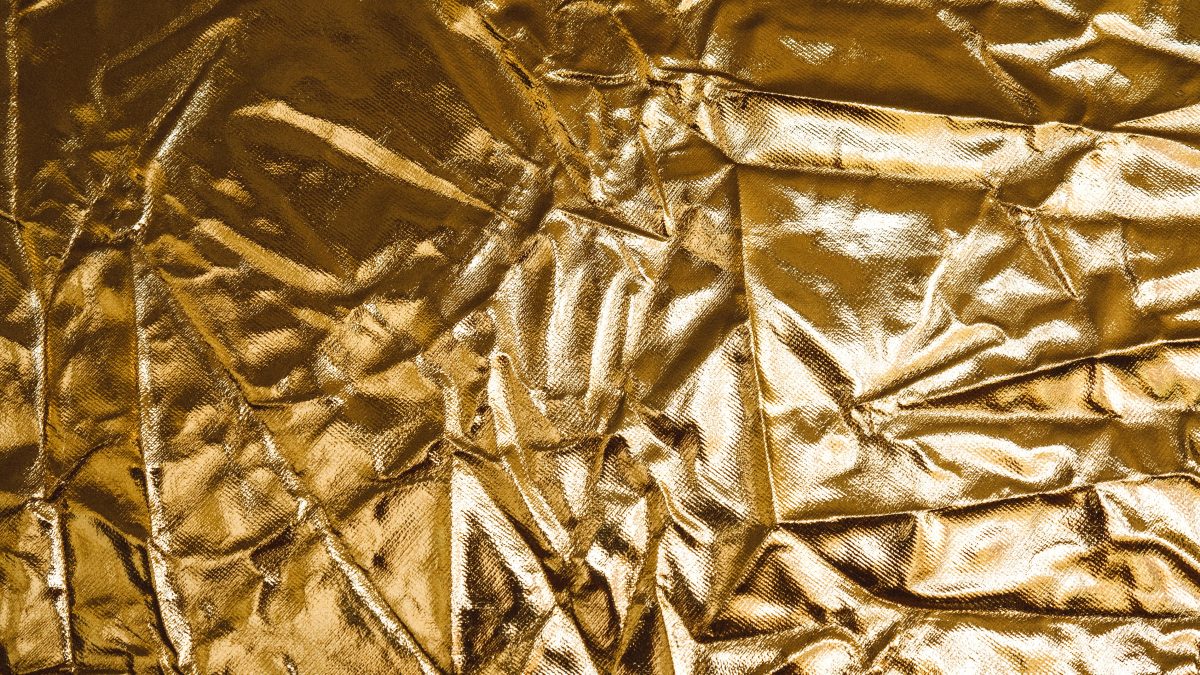 In the 1970s, Chicago’s 44th Ward was placed under direct democratic control of its residents, challenging the corrupt mayor’s near-total control over the city. The objective of the ward assembly was two-fold: first, to direct the alderman on legislation in the city council, and second to organize ward services. The article depicts the experience, its context and outcomes.

The case for ... truly taking back control – by reversing the privatisation of our cities