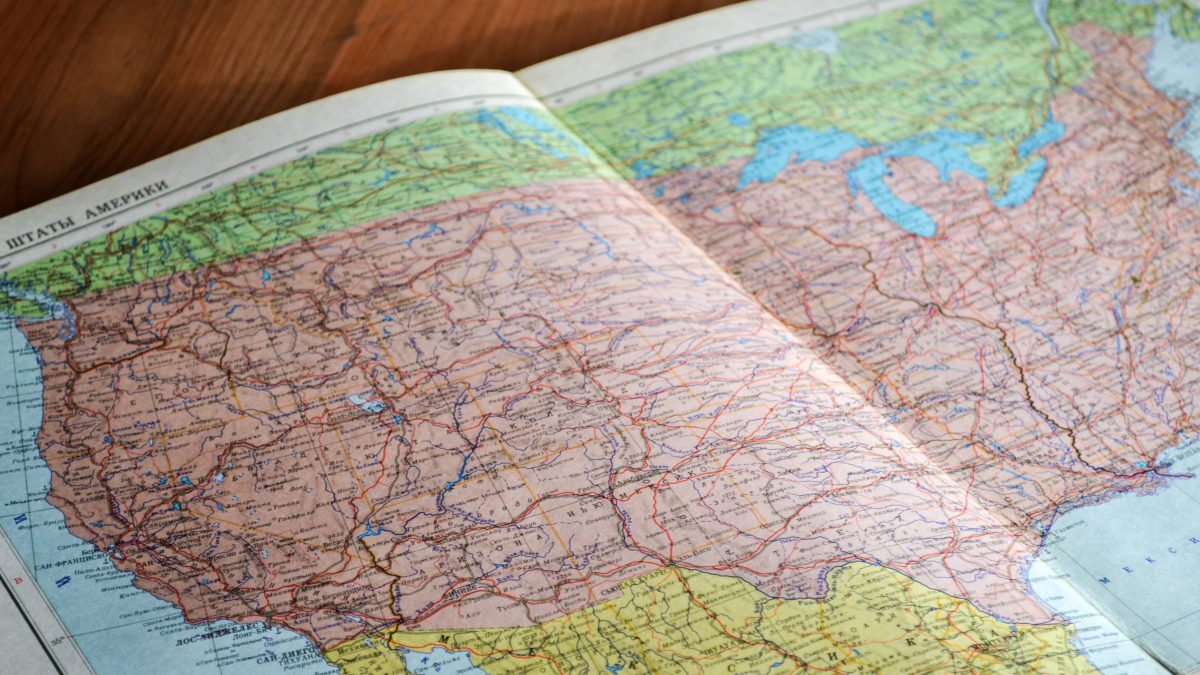 Cooperation Jackson is only five years old, but the vision behind it is older. The original founders began to strategize to build a community of cooperatives in 2001, while many still lived in disparate parts of the country. Eventually, they chose to launch their participatory democracy project in Jackson, Mississippi. With a population of 165,000, eighty-one percent of which is black, Jackson is the capital city of the blackest and poorest state in the U.S.

The  organization Cooperation Jackson was shortlisted for the Transformative Cities People’s Choice Award 2019.

‘Fighting forward’ with cooperative power in the Bronx

Utopia, not futurism: Why doing the impossible is the most rational thing we can do