Black Socialists of America is putting anti-capitalism on the map 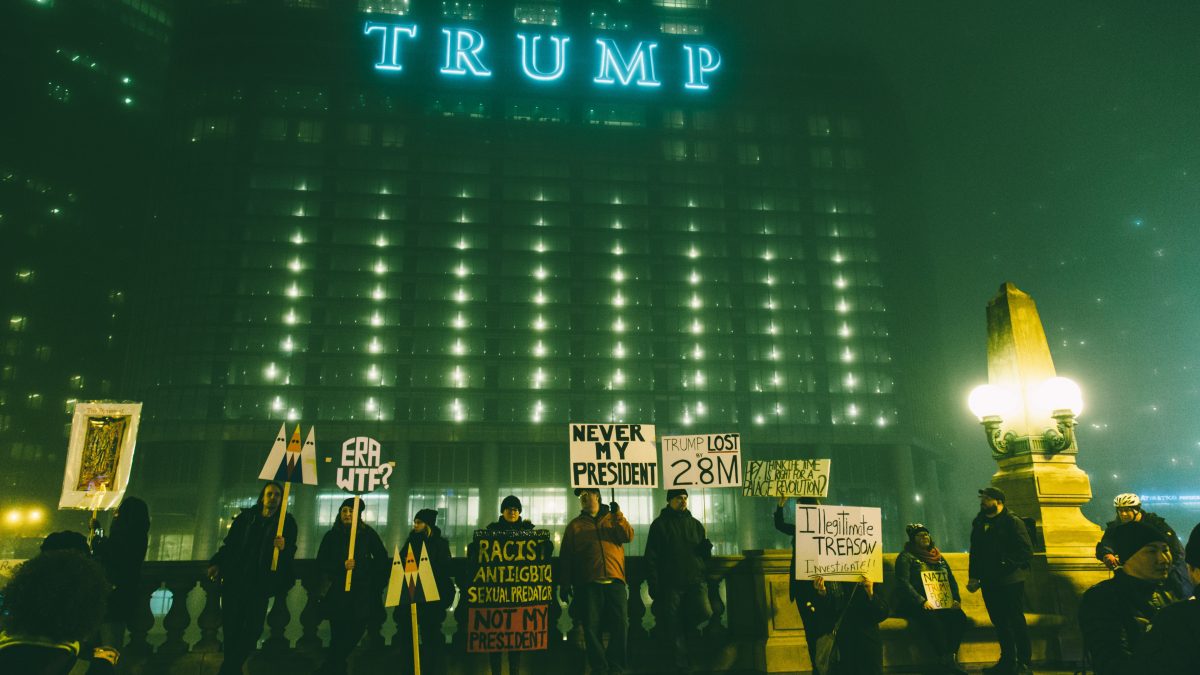 Black Socialists of America is putting anti-capitalism on the map

Conceptual prefiguration and municipal radicalism: Reimagining what it could mean to be a state