Becoming mayor to abolish the position of mayor?

Becoming mayor to abolish the position of mayor? 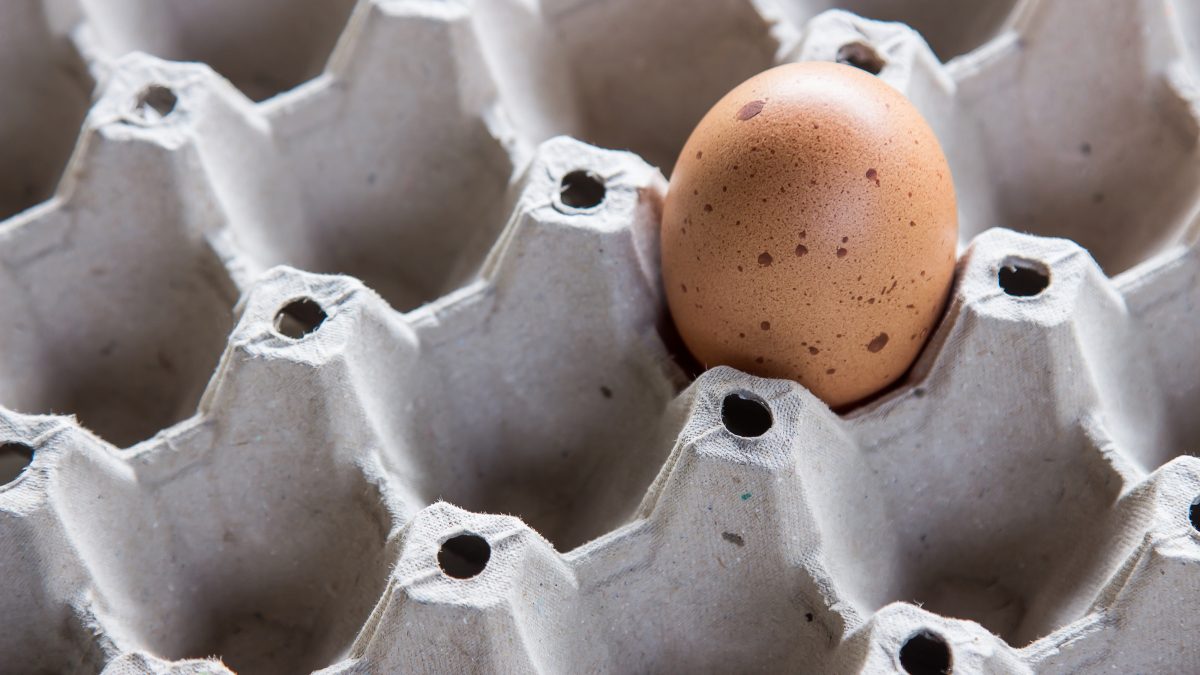 Many social movements have created municipalist platforms, run for municipal elections, were elected and are now trying to change the game of traditional representative democracy from the municipality. This paper primarily intends to capture the tensions and paradoxes generated by the adoption by these movements of the reformist strategy of winning the municipal elections in order to advance a revolutionary project, that is creating a Communalist society where the locus of self-government is the municipality and not the state, and where power is exercised by the assembled people directly, and not through its representatives.