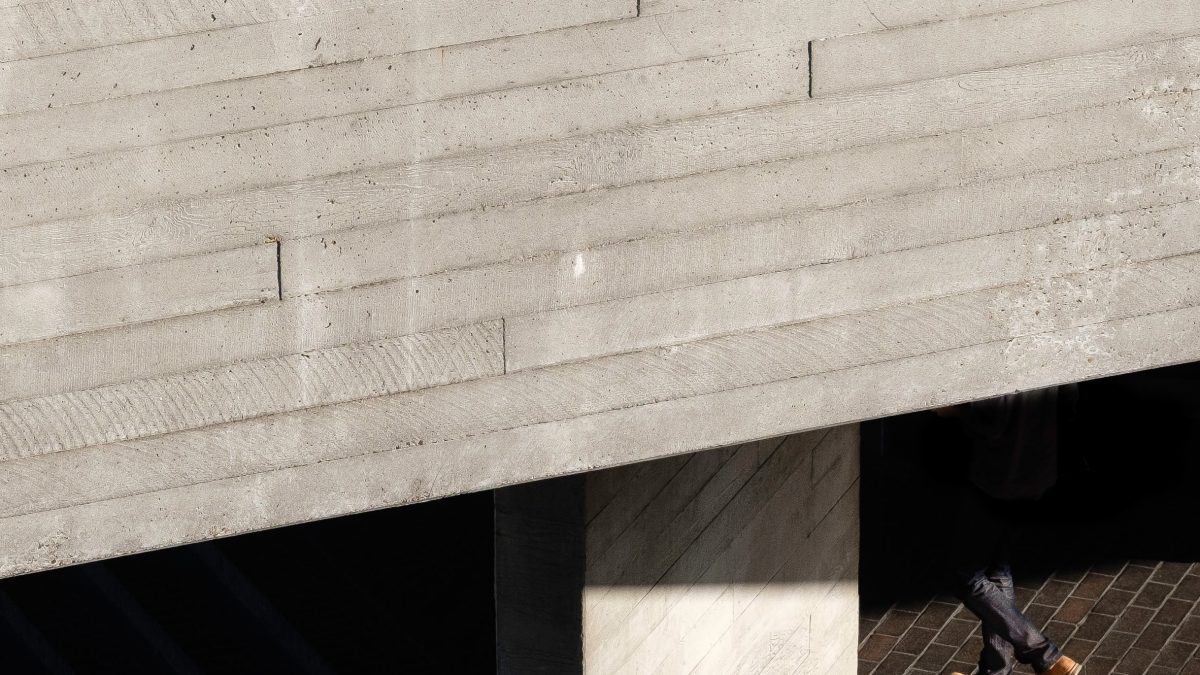 Barcelona is deploying a new weapon in its quest to increase the city’s available rental housing: the power to force the sale of empty properties.

The city’s housing department wrote to a number companies that collectively own 194 empty apartments, warning that if they haven’t found a tenant within the next month, the city could take possession of these properties, with compensation at half their market value. These units would then be rented out by the city as public housing to lower-income tenants, while the companies in question could also face possible fines.

The plan builds on previous measures in the city to fill empty apartments. Since 2016, it has been legal for municipalities in the Catalonia region, which includes Barcelona, to take control of properties that have been left without tenants for more than two years. The cities can then rent them as affordable housing for a period of between four and ten years before returning them to their owner’s control.