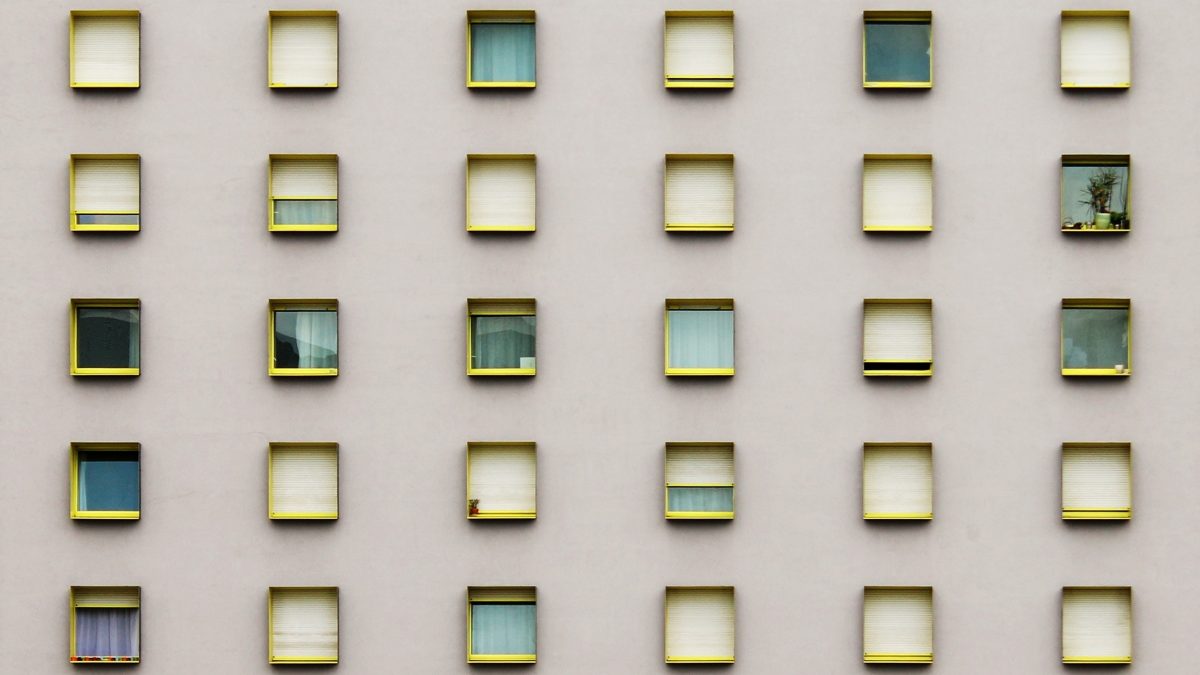 America’s cities and local leaders have emerged as the institutional frontline of resistance against the Trump administration.However, cities can be more than just a last line of defense against the worst excesses of an authoritarian central government: they have huge, positive potential as spaces from which to radicalize democracy and build alternatives to the neoliberal economic model. The urgent questions that progressive activists in the USA are now asking themselves are, not just how to fight back against Trump, but also how to harness the momentum of Bernie Sanders’ primary run to fight for the change he promised.

Is America ready for a municipalist movement?